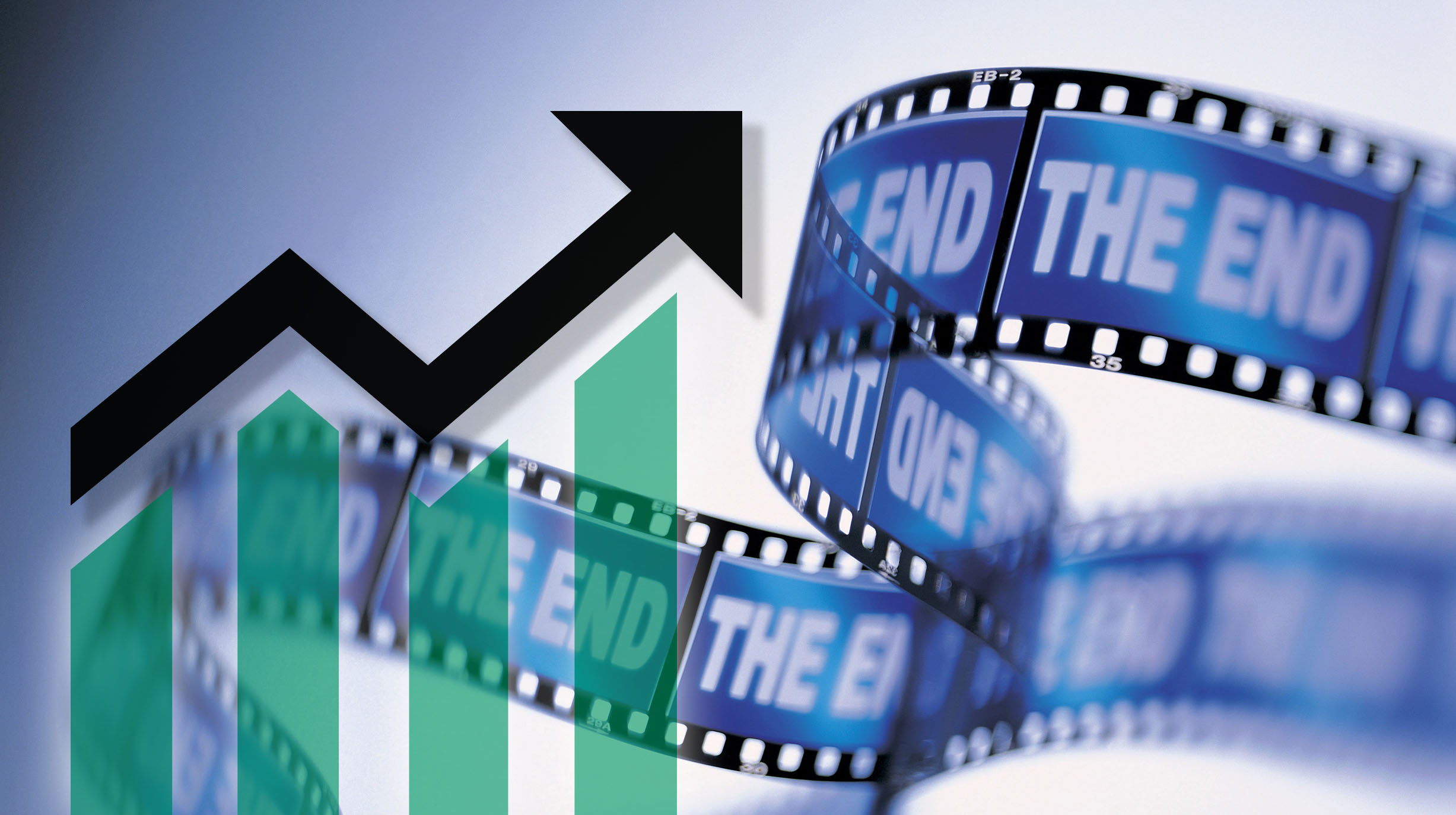 India is a massive hub of movie followers and every year we release more than 200 movies alone in Hindi language and if we include our regional cinema like Tamil, Telugu, Malayalam, Kannada, Marathi, Bhojpuri etc. the number will reach around 1000 movies a year which may surprise many of you but India is the largest maker of the films ahead Hollywood.

But have you wondered what rules censor board put forwards before releasing a movie in India?

If you have ever wondered this question then surely this article is going to help.

The Central Board of Film Certification (CBFC) is a film statutory censorship and classification body under the Ministry of Information and Broadcasting, Government of India.

Before we directly jump to the rules & regulations let us first discuss the process.

·        The Indian film production houses or the producers and directors are requested to submit the film 68 days prior to the release date.

·        CBFC may take up to 68 days for issuing a certificate for any submitted film. This is why the CBFS asked the film production houses to submit their film before 68 days so that censor board gets enough time to review it and issue a certificate.

·        If the Chairperson, on his own will or on the request of the applicant, may refer the film to Revising Committee under Rule 24.

·        Scenes which justify drinking, consumption of tobacco or smoking are prohibited.

·        Sexual violence against women like an attempt to rape, rape or any form of molestation, or scenes of a similar nature are avoided, and if any, such incident is germane to the theme, they shall be reduced to the minimum, and no details are shown.

·        Visuals/ words which may provoke communal, obscurantist, anti-scientific and anti-national attitudes are not presented.

Various aspects of film certifications are set down as per the Rule 41 of the Cinematograph Act, 1952.

According to The Cinematograph Act, 1952 (Act 37 of 1952) the films are issued majorly four kinds of certificate they are:-

A-    Restricted to adult audiences

UA- Unrestricted public exhibition subject to parental guidance for children below the age of twelve.

S –    Restricted to specialised audiences such as doctors or scientists.

The CBFC hold the rights to decide which kind of certificate the movie will get based on the various aspect of the movie which CBFC reviewed.

Continue Reading
You may also like...
Related Topics:Film Censoring India

Explained: Process for starting an own TV Channel in India
How to Start a Movie Theatre in India | Rules – Regulations & Business