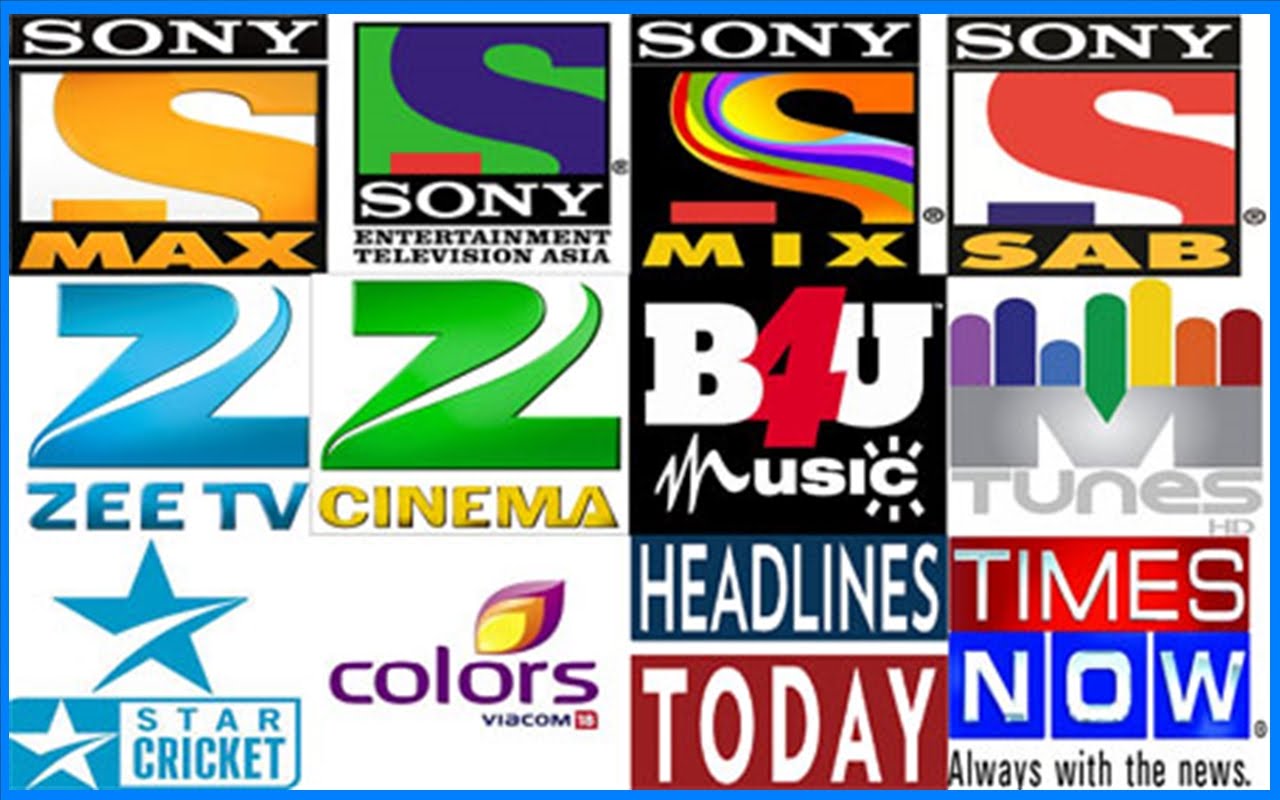 A TV Channel is by definition a physical or virtual channel over which a televisionstation or television network is distributed. But for most people it is the network on which one gets to see different television programs. There are thousands of TV channels around the world. While some of them are government owned, most of these channels are privately owned which begs for the question, how to start a TV Channel In India? Let’s find out.

To understand TV, we need to understand the first instances of broadcasting. The most initial forms of public broadcastings were in forms of Radios. Before the invention of television and the subsequent invention of T.V. broadcasting channels, radios were the only form of spreading news and entertainment to the masses. Which is the reason why most of the early televisions networks were radio stations in the beginning. Doordarshan, India’s first and oldest broadcasting network also started its services as a radio station via the All India Radio. Nowadays TV channels follow a much different path to existence.

Today TV is among the biggest form of mass communication. It levels with News Paper and is next to only the Internet. As the number of TV channels grew people became more and more aware about TV and the kinds of services it offers. People can now choose what they want to pay for, what they want to watch and even when they want to watch. TV is as individual as it is general. Each person watching TV, while hearing and viewing the same thing, is perceiving something different. Each news channel might report a similar news but people are aware enough to decide which form of expression about the event they like and want to follow. That is the reason why many channels falling under the same category might offer content vastly different.

TV had a lot of effect on our society. People now know more and better because of TV. It acts as medium to bring news and information to all. As a mass communication medium TV helped people be aware about the ills of the society and how to cure them. TV also helped people to bring themselves in front of the world and be recognized. Talent shows helped people be judges by experts and find their true fit. TV globalized its audience and presented different cultures and different societies in touch of each other. But at the same time TV was the harbinger of a number of problems. It resulted in children being addicted to it, people changing their food habits and brought forth the negative aspects of globalization. But amidst all this the TV market is growing leaps and bounds. The number of TV channels are growing, the content and the variety of shows is also improving. And above all with the advent of technology and integration of TV and internet, people have on their hands the best of information they can.

How to start a TV channel in India?

Starting a new channel in Indian has become more difficult than before. The Ministry of Information and Broadcasting laid down stricter guidelines in 2014, which will make it difficult to start a new TV channel. Government did this to prevent non-serious candidate from entering the already crowded Indian broadcasting scenario.

Revenue Sources – Once you have input the capital required for initialising the operation, you wait for the next thing in line, revenue. Once the channel starts operating on a full scale, there are a number of ways to warn money. The most common of then is Ad revenue, money earned by selling advertisement spots. Then come/s the sponsorship, where a particular company sponsors some or all of the content of that channel. Subscription is also a popular way to earn money in this new age of DTH. Although this is applicable over the carriage fee paid by channel to operators. Lastly the revenue earned by Content Royalty Fee, or the money earned by selling your already produced content to others you want to show it. Internet has catapulted this new revenue stream, where websites now show content produced for TV to reach larger audience.

Content Creation – Once you are ready with the sum you need to start preparing for creation of content for your TV.  Following are the steps for preparing shows for your channel. Remember that you can follow these steps in any fashion as long as you get the job done. Also these steps will have much wider definition based on the type of channel that you want to start.

Step 1: Decide the type of channel you want to start. Make a list of the type of shows that you wish to have on the show.

Step 2: Arrange for a studio. Every TV Channel needs a studio, and if you wish to start a news channel your office will have to have the studio from where the news is broadcasted. You can own a studio, but it is better to rent a studio in the initial phase.

Step 3: Gather a team to help you running the channel. You will need people working marketing, finance, hiring for your shows. Also you will need to hire clerical staff and low level workers.

Step 4: Shoot shows or downlink shows from other channels. Shooting your own show is pretty much the point of starting your own channel, since there is more potential of revenues and sponsorships. Although you can always downlink another foreign channel under your name, process of which is on Ministry if Information and Broadcasting’s website.

Next step is to register your channel so that you can start uplinking.

Step 1: Licence for setting up of uplink hub – This is the step where you apply for licence and state your agenda of starting a channel. After this step you are officially working with the Ministry of Inf. & B to start a new channel.

Step 2: Permission/Approval for uplinking TV channel from India – This step makes you a legitimate player who is willing to uplink his TV channel from India for the world to see. You apply with the ministry and once you receive the affidavit your form is sent for security clearance and clearance of satellite use. After clearance the uplink permission is given following which the owner can approach the up linking facility.

Step 3 (Optional): If you are a news agency, your licence of uplinking is slightly different. You go through the same clearance method but after clearance you need a No Objection Certificate. After which you have to approach the Wireless Planning Commission for maintaining its own operating and maintenance facility. Finally the firm has to pay licence fee and royalty as prescribed by the WPC for use of spectrum.

Step 4:Following all this you have to submit a number of forms to show the shareholding pattern of the channel and the content approval.

Following links may help you get a better picture –

All these methods are mandatory for a person to start operation of a channel. Once he/she receives a licence, they must prepare a channel to release within a year. Starting a TV channel is really difficult, and maintaining it get harder still. But with the right amount of money and a solid team to back you, a TV channel can be success in no time

Continue Reading
You may also like...
Related Topics:how to start tv channel India