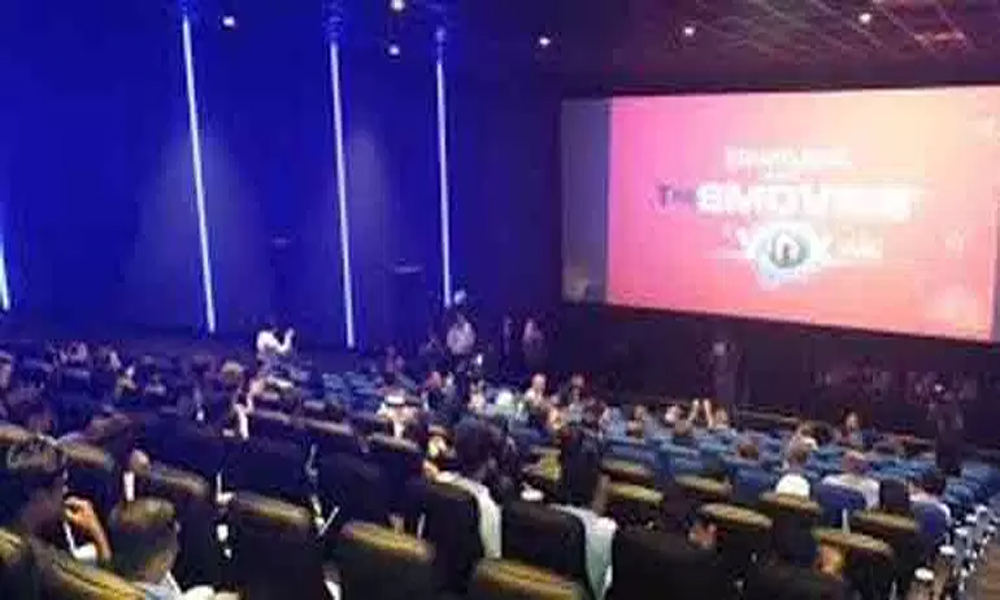 While the love for cinema blossoms in the heart of every Indian, it is important to cater the audience with adequate extents of movie theatres both at urban and rural level. For cinemaphile, owning a movie theatre is great option as business venture. Though it doesn’t seem as easy as it sounds; but follow the checklist below and one can definitely make their passion as their career.

Legal Formalities To Start a Movie Theatre in India