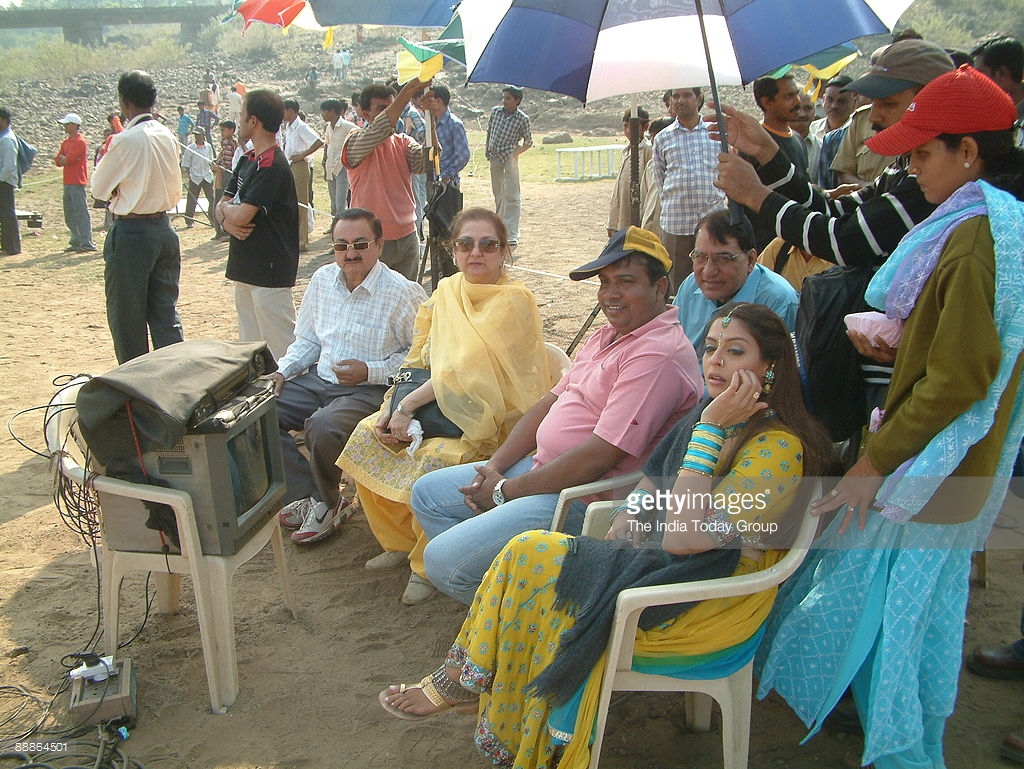 This article explaining clearly about the revenue from TV Shows, Usual Budget of Indian TV Serials,  Making money from Program Ratings, and production scenes behind the Reality Shows. If you needed any further clarifications regarding  this topic, comment your opinion below. Happier to assist you.

Daily soaps in India are that tonic, which has become a necessity these days. And with passing time, one can easily consider this entertainment aspect as a commercial prospect. TV serial makers these days are minting money by creating such content that hypnotizes the audience and create an addiction towards it.  Don’t consider it in a wrong sense – these serial makers are earning because of their hardwork and patience they keep. Every top rated show from every regional language like Kumkum Bhagya (Zee TV; Hindi), Vanambadi (Asianet; Malayalam), Swati Chinukulu (ETV Telugu; Telugu), Radha Ramana Mahasanchike (Colors Kannada; Kannada), Dharwakadessh Bhagwaan Shri Krishna (Dangal TV; Bhojpuri), Deiva Magal (Sun TV; Tamil), Jal Nupur (Star Jalsa; Bengali) etc are running successfully under the guidance of successful producers. But the question still remains the same – How do TV serial makers earn money? The concept is pretty familiar to all of you however there needs to be certain clarity about how ball is mostly in their favourable court. There are various determinants that not only decide the rank of the show but also the ‘return’ the producers have invested.

Mentioned above are all common factors that contribute in the income of the producers of TV serial. But there are some other factors that vary from contract to contract like if the actors of the show use their character fame for some personal event, the producers deserve royalty or so. But after all this tedious work of being a producer and handling all the stuff a producers earns an estimate of 30 Lakh -50 Lakh per annum which is worth the effort they put.