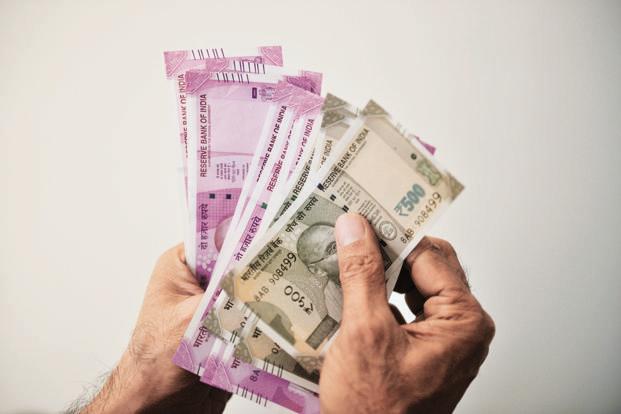 What are the real source Income of TV Channels? Filmmakers Fans Presenting you the list of ways TV Channels earning money in India. If You need any further clarification on this topic, please write your thoughts in the comment section shown below. Happier to assist you.

Real Source of Revenue for TV Channels In India

From Star Plus, Sun TV, Star Maa to Aaj Tak, ESPN, and TLC are successful enough to woo their potential audience. These channels are running efficaciously from years by succeeding their revenue targets. Generally the year plan of these TV channels are constructed in such a pattern that they always end up earning more than their set target. It is only once in a blue moon that their predictions are not in their favour. But that is how business works. “RISK IS THE KEY TO PROFIT.” There are many factors that become a determinant and derivation of their revenue.

Thus the TV channel owners earn estimate revenue of about of 80 Cr. – 150Cr. The top three channels that rule rural audience are Zee Anmol, Sony Pal and Star Utsav. According to BARC India, while the most watched television channels like Star Plus, Colors and Zee TV, on an average, command anywhere with the estimate revenue of 145Cr. – 150 Cr.

Continue Reading
You may also like...
Related Topics:TV Channels revenue in india