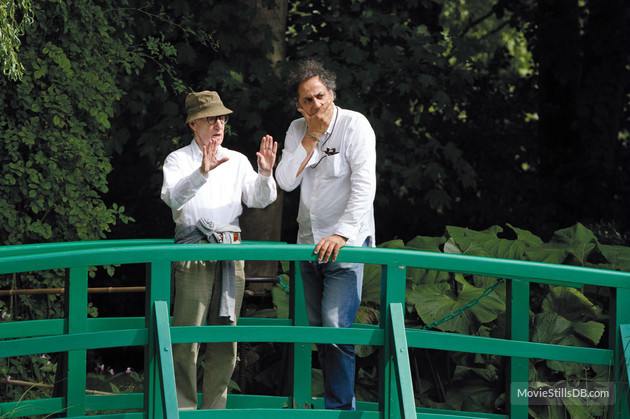 In filmmaking, the term screen direction (also referred as stage direction) determines the Continuity of moving character or an object.

Glossary Used In This Section

Frame Left/ Camera Left: If a Character (or a car, or anything else) is moving from right To left in a Frame, then this movement is called as Frame Left/Camera Left.

Why it is needed in Filmmaking?

Scene Direction technique is using in filmmaking for the purpose of shot Development.

Suppose you are filming a scene where a person is moving to his work place from left to Right. Suddenly he realizes that he forgot to take the wallet and rapidly he went back to his home. Here on his return way, the person should enter from right to left. Here the audience get a feel about his return back to home. If you disobey this rule, your film will become meaningless.

Condition No 1: if you are filming a scene where a wagon is moving from Left to right and the wagon will return back after Five Days. So, in between these 5 days there are lots of things are happening in the movie. Then in such a time, a scene direction technique is not needed. But if you added it too, nothing wrong with it.

Condition No 2: If that scene is not a periodical based one, then the wagon must enter into the frame from right to left in return time.

We are Expecting Your opinions, let us know .. add it in the comment section below

A Complete Guide about the Different types of Camera Lens favourite by Industry Professionals
Except us, No One will tell you These Short filmmaking tips