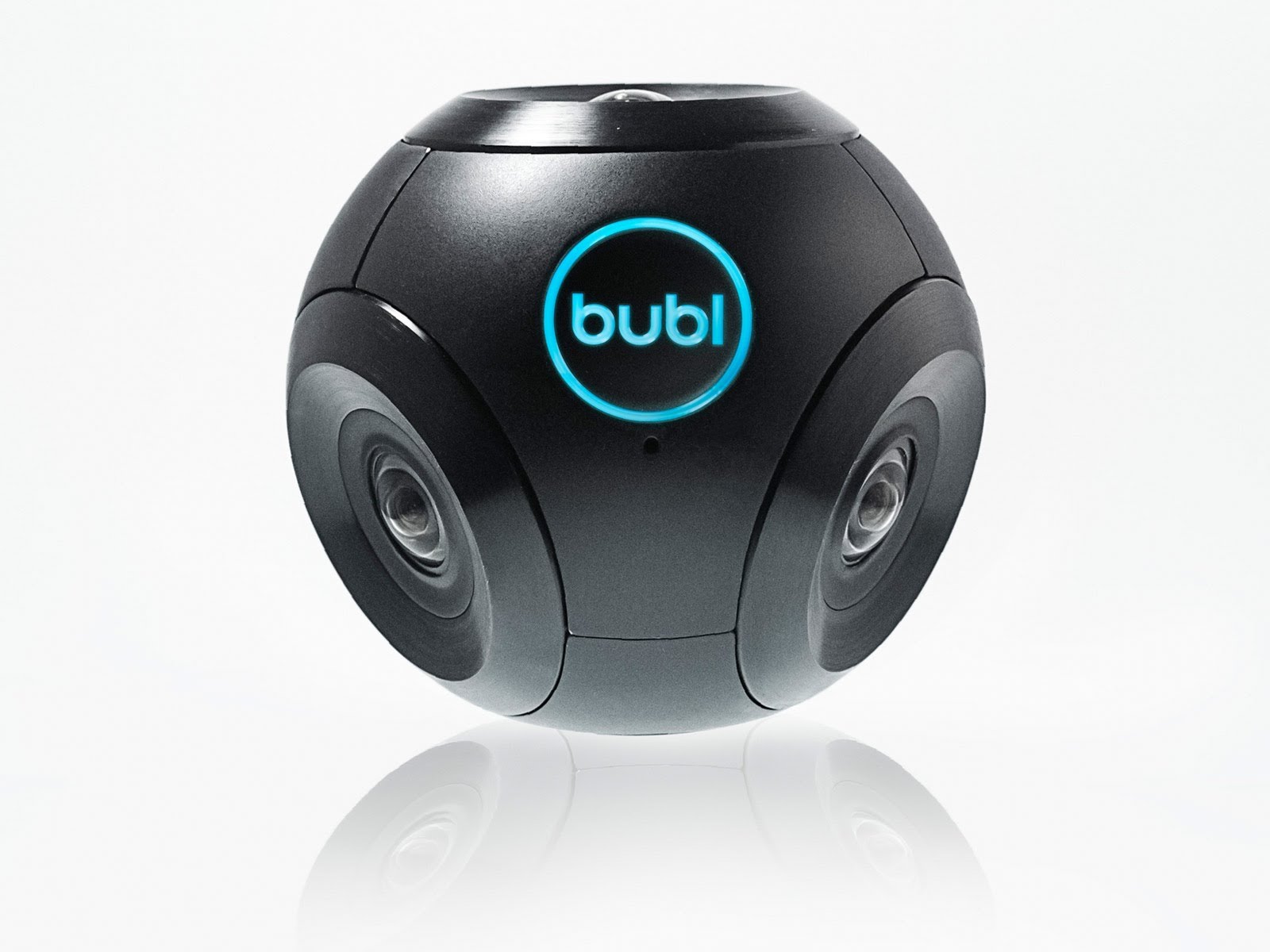 Proud to share here another experimental video made by RYOT. This 360° virtual reality filmmaking, video, directed by Ryot’s Christian Stephen and, it is edited by Dan Dasho and Khalil Anderson.  The Video creators claimed that this was the first time a film made with 360° camera set up at a war Zone. The filming location was in Aleppo, the largest city of Syria.

Watch The 360° degree camera Explanation Made By Bubl

Just Happened: First 4k Film That Completely shot with iPhone 6S
Sure, this is the Best Filmmaking inspirational Explanation that You Ever sawed