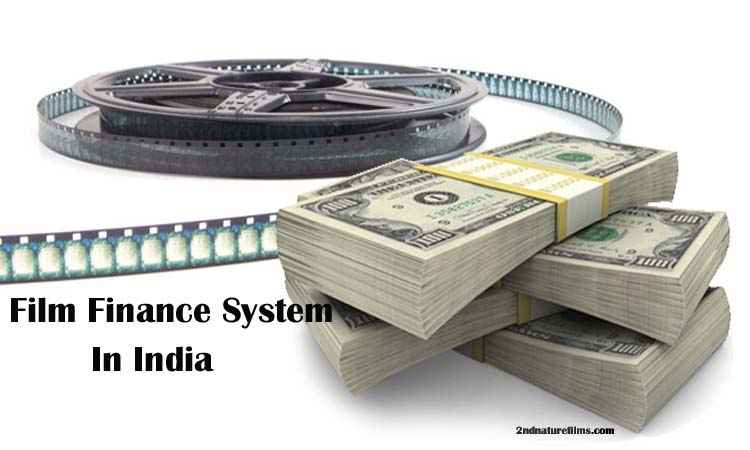 Here’s how we explaining about the process for getting Film Insurance in India. Since the very beginning of the introduction of talkies into Bollywood during 1931, the entire film industry has seen many ups and downs. If we take a proper look at the history of Bollywood, initially filmmaking was not really that much costly or risky in comparison to today’s time. Due to the advancement of modern technology and the introduction of Hollywood, making a film these days includes enormous hard work, a huge amount of money, sets and other factors. In order to safeguard this, film insurance was introduced to the film industry. This article focuses on the scenario of Film production Insurance in India and some other basic information related to the Film insurance scenario in India.

Earlier insurance was not really considered to be a necessary element. As the matter of fact, it used to be seen as

more a burden to the entire budget of the film. Famous film director Subhas Ghai was the first to initiate the process. The incident that prompted Subhas Ghai was the arrest of actor Sanjay Dutt during his film ‘Khalnayak’.  In 1998, Ghai insured his movie ‘Taal’ with UII by paying Rs. 1.5 million as premium. That was the beginning when Film Producers and Film Directors started to think how to get insurance, and that prompted more and more directors to insuring their films.

Some of the other insured Indian films are ‘Mohabbatein’, ‘Lagaan’, ‘Dil Chahta Hai’, ‘Ashoka’ and so on. Till present days, UII has insured more than 40 films almost and is planning to increase the number.

Read: Names of all Grants For the Indian Filmmakers

What Are The Things Included Under The Insurance:

Which things are to be included under the insurance policy depend on the type of policy taken by one individual. These things can be divided into some broad categories which are the following:

Another very important motivation towards insurance is that the status of Film production came to be termed as ‘industry’ in 2000. RBI also allows the banks to conduct the lending process. Therefore, the insurance is being seen as a sort of bank loan for the Hindi films, hence the importance of insurance for whoever wants to take a loan from the bank for the film.

Premiums or Insurance amount of films, supposed to be insured have dropped immensely, almost from 6% to 1%, with the passing of days which enables more producers willing enough to insure their films. The net amount of the cover, however, depends on the budget of the entire film. During the time for applying film production insurance, the banks ask to submit proof for budget, the amount paid to the actors, schedule, location of the shooting, film distributor name (mandatory) and release date.

Initially, companies like New India Assurance or National Insurance Company were the dominant ones in the market. These days private companies like Tata AIG, IFFCO Tokio General Insurance also participate in the business of insurance and the coverage has also increased as mentioned earlier.

Here is a brief explanation of the above mentioned legal terms.

This insurance covers the loss of unnecessary expenses related to Movie which may occur due to death, any other injury or sickness. The validation period is up to one accident and any one of the years as mentioned in the declaration.

This insurance covers the expenses due to sudden death, injury, kidnap of person who is supposed to be insured, illness or death of the immediate family member of the insured person.

The insurance covers mostly all the risks of physical loss or damage to the negative tapes. The covered things included are tapes, exposed films, working prints etc.

Like the tapes, this insurance also covers physical loss of any of the stage props, costumes, and wardrobes, set.

This insurance provides coverage for the legal liability which may arise due to injury, destruction of others’ property etc.

As it’s obvious, this insurance covers any loss of money. This loss includes any theft or threatening attempt to loot a room containing filled safe.

This is a brief description of the Film Insurance scenario in India. As mentioned earlier, more and more film directors and producers are becoming interested in insure their films. You can take a look and plan about the insurance for your film according to your conveniences.

Click Here to read the Info regarding “Changing modes of Film financing in India.”

Reference Article By Legal Service India on – How to get Insurance For Feature Films, Ad Films and Documentaries  http://www.legalservicesindia.com/articles/film.htm

Continue Reading
You may also like...
Related Topics:Film Insurance India

List of Top 17 Grants For Indian Filmmakers
Simply explained: Rules and Guidelines of Central Board of Film Certification (CBFC)