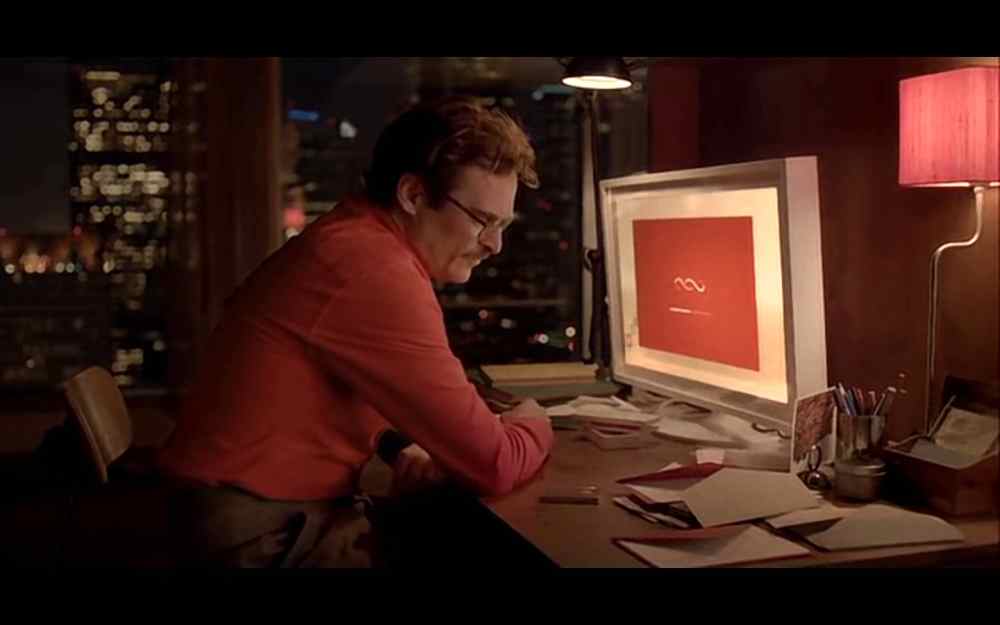 We are giving you the real links to Download Top 10 Award winning Film Scripts to Download. The best way to learn to make a film is by making one. Similarly, the best way to learn to write a screenplay is by writing one yourself. Stephen King once said, “If you don’t have time to read, you don’t have the time (or the tools) to write. Simple as that.” This quote is both brutally honest and very helpful. Reading screenplays is a great way to learn the structure and formatting of screenwriting.  Not only it helps in understanding the basic elements of crafting a Film script, but also in learning how to pen down a scene from the brain to paper (or word pad, as most of the writers using on today). And so, here are the 10 best Indian Film Screenplays of 10 wonderful Bollywood movies, which won the audience and critics alike due to their great storytelling.- View or Download It

A rarest of the rare Bollywood film that earned 5 out of 5 stars from a critic. This film established Anurag Kashyap as a director who can make successful commercial films. As his first box office success, Dev D made AK a darling of big studios with its release. All thanks to its wonderful cast, music and screenplay.

Amidst a barrage of low budget film that was set in Delhi, Aankhon Dekhi was something completely different. Where most of the films tend to focus on the gloss and stereotypes of the National Capital, Aankhon Dekhi showed the audience a different kind of Delhi; that was not pretty, but real nonetheless. Combined with Sanjay Mishra and Seema Pahwa’s terrific performances, the script of this film was the real star.

A good and original thriller in Bollywood is rare as a ghost sighting. Kahaani was a rare feat that Sujoy Ghosh pulled off after his previous box office bomb ‘Home Delivery’. The film succeeded at Box Office, impressed Critics and made Vidya Balan a top earner in Bollywood. Sujoy intended to develop the film into a series, but the problem between the producers shelved the whole idea.

Another 5 out of 4 stars earner, this film though did not ring riches at the box office, but it pleased the critics all over the country. Popularised as Madhuri’s comeback film, Dedh Ishqiya was a dark comedy that handled a same-sex affair in a way that most of the films in Bollywood doesn’t do.

Based on a short story by Italian author Massimo Carlotto, Badlapur introduced audience with a new side of Varun Dhawan. Shedding his lover boy image, Varun dawned the character of an antagonised man who had lost his wife and kid in a freak incident.

The breakout film that surprised everyone! It was Imtiaz Ali’s first commercial success after Socha Na Tha and Ahista Ahista (both of the films starred Abhay Deol). Imtiaz became and instant darling with the big studios and went on to make some big budget films after that.

A simple yet heartrending and relatable story, Udaan impressed audience across all demographics.  With Ronit Roy’s haunting performance as an abusive father, debutant Rajat Barmecha proved his mettle. It comes as a highly recommended screenplay to read and learn from.

The film stirred a huge controversy when FFI rejected it for India’s bid for the 86th Academy Awards. Though defeated by Gyan Arora’s ‘The Good Road’, The Lunch Box won hearts of audience and critics alike. The film was attained both critical and commercial success; all thanks to its wonderful screenplay.

Aditya Chopra and Deibakar Banerjee joined forces as producers to bring this poignant and powerful film to life. Debutant Kanu Behl brought forth an unsettling tale of a family, embroiled in greed, lust and blood. Comes highly recommended from us at Filmmaker Fans.

Inspired by the British film ‘Eden Lake’, NH 10 was a sleeper hit. Produced by Anushka Sharma, Anurag Kashyap and Vikramaditya Motwane, this film became an example of an Indie film that garnered success at the Box Office too. Read this script to see how to incorporate scenes of violence in a screenplay.

How To Download all the listed Hindi Film Scripts for free?

Step 1: Click ‘Scribd‘ link shown in the left-bottom of the embedded script. Then, copy the URL (Cntrl +C for Windows OS and ⌘+C for Mac OS)

Step 3: Check your device’s Downloads folder. You can see the File there in PDF format.

Top 11 Websites to Download Hollywood Screenplays
How to Submit a Film To The Sundance Film Festival?