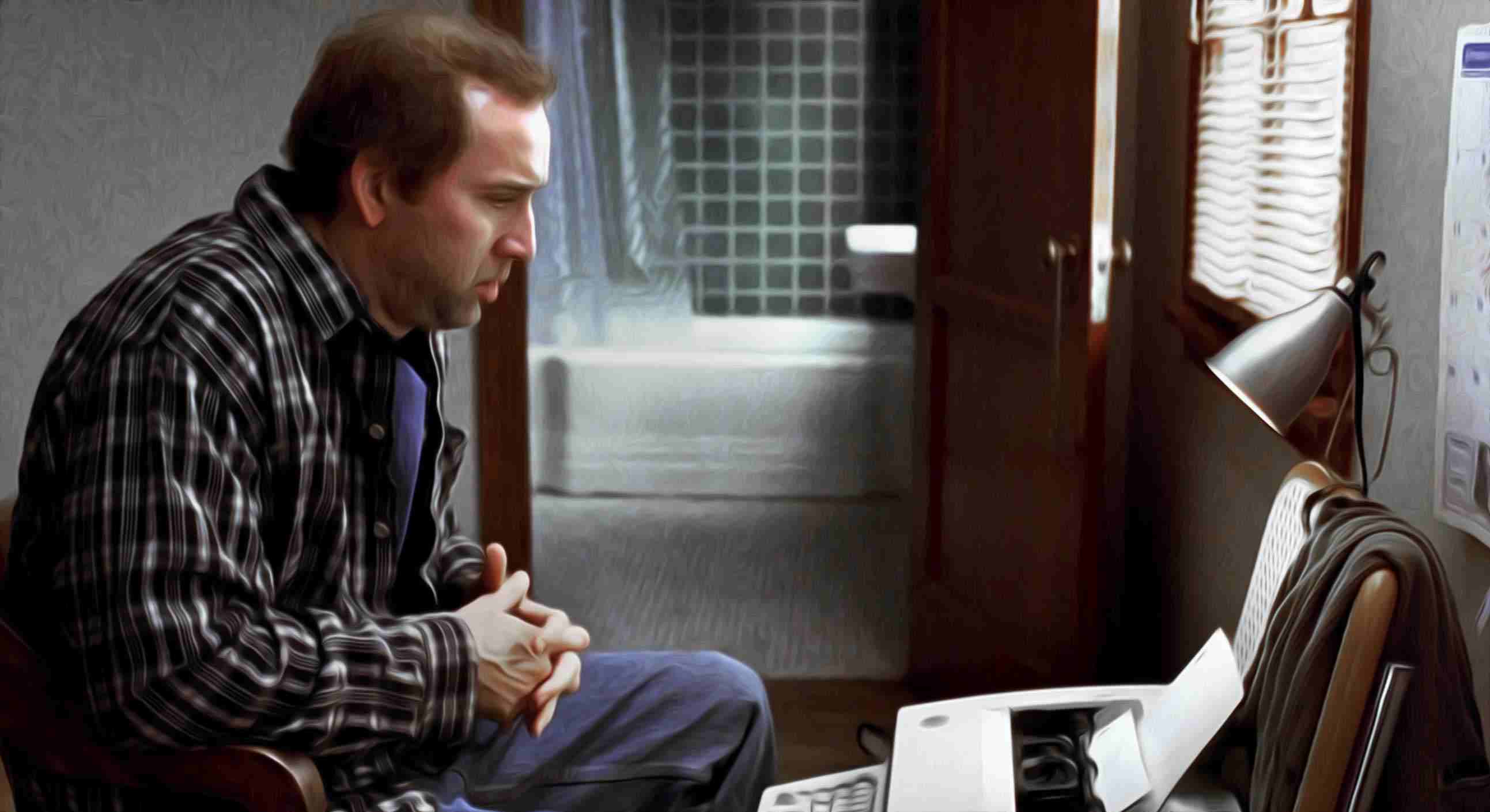 Here we showing 7 Essential Screenplay writing tips for creating Stunning Beginnings and Endings. An ancient Chinese proverb says, “The longest journey begins with the first step.” and in many philosophical systems “endings and beginnings” are connected, like two sides of a coin. A good screenwriter must know the ways to illustrate this in their screenplays.

Whether you follow Syd Field’s three-act structure or any other arrangement to write your screenplay, your opening and endings are the most important parts of your script. And so here are 7 essential tips to create stunning beginnings and endings in your screenplay;

Also Read: How To format Beggings and Endings Of screenplays?

How to Pitch a Screenplay? Video By Allen URY

Video| Screenwriting Tips: How To write Ending/Climax  Of a Movie? By ScriptMag

So these were 7 tips (not even guidelines) for you to write better opening and endings. And so do not consider these as some rules for screenwriting. Like every other artist, a screenwriter creates something wonderful when they go out of their comfort zone and take risks. Whether you use these tips or not, the only thing that is going to make you a better writing is practice. So go ahead, and keep writing!

So, You Finished Your Screenplay. What’s Next Then? A Video Essay By Film Riot

Continue Reading
You may also like...
Related Topics:ScreenPlay writing Tips