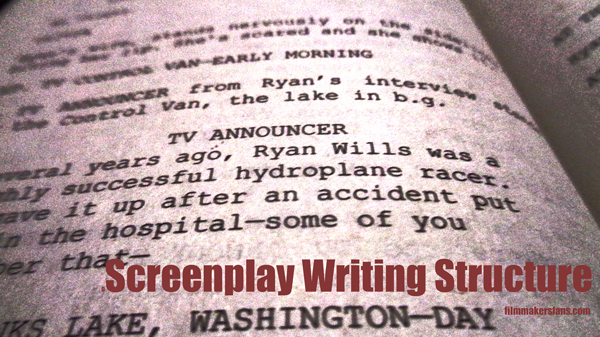 Fade-in: The Term ‘Fade-In’ is used in Film scripts on the beginning of a scene that used to denote an Image that is gradually appearing from a blank screen.

Fade Out- ‘Fade-out’ is just the opposite action of ‘Fade-In,’ here the Image diminish to a blank screen.

EXT: If an action that is happed in an exterior place, it is called as EXT or Exterior shot.

INT: If an action that is happened in an Interior place, it is called as INT or Interior Shot.

Cut To- ‘Cut To’ Means cut to the Next scene. It may be used when there are any changes of scenes or the locations.