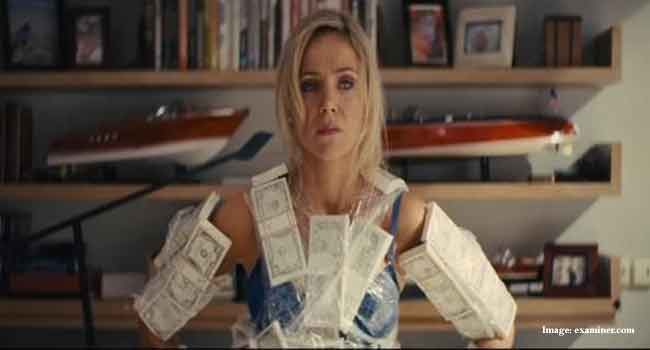 Ok, you had a Good story and you planned to make it as a screen play. Sleepless working efforts are behind the success of every written tales/screenplays. But how a good screenplay is formed? Lots of factors put together to form a good Screenplay like story-synopsis, treatment, characterisation, timely dialogues, creative involvement of crew members etc. Such these many these premises are reasoned to form a good screen play. Here we picking the top five components that you needed to know before start writing a screenplay.

Make sure that the story that you written is not published or filmed by any means. Do a simple research about this before start writing the story. This will helps you avoid the pestering Copyright relate issues. Copyright is same needed for your story as well, so do that first after finishing your screenplay.

2.Know where it ends

A screenplay writer should aware – where it to be finish. Mostly such sorts of screenplays are found successful in almost all the cases. Never be in busy to wind up your story, usually such stories are found meaningless. Few directors are quite distinct from this thinking; they just started from a perspective scenario, then it expands as characters and scenes and finally concluded in the Climax. So that is another way of writing screenplay. Whatever the rule you are following in writing the screen play, only one general thing that needed to remember is that your aim is to entertain the readers. Why because, the audience don’t seek how you written the screenplay or about your screenplay format. They were only looking for whether your movie is worth to watch or not.

3.Who are the characters in your story?

Whatsoever the visual impacts you inserted in Your Movie is merely depends on the characters-dialogues and its way of presentation. So that is the way characterization is important in writing screenplay. Just think about the protagonist in your story, what about his/her character nature? Is he/she has a particular style of talking? What costume your protagonist wears? How He walk-talk-ask…. Etc. Not only for the protagonist, also take a research before the creation of every character. Literally this helps to reduce the cost and helps to gain better perfection.

Patience I Patience I Patience I – takes your own time, and poured your mind thoughts as screenplay.  This will gives you satisfactory results. Remember that, screenplay/stories are the backbone of every movie. However the director shoots, if the initial theme is not stronger, your story won’t be successful. Some script writers wrote the screenplay for particular actors while other write screenplay based on a story/theme. In the first case, script writer can exploit the protagonist’s skills, but if the same actor/actress has latter some inconvenience in playing the role, then it became problematic- to suit the same story for another actor. In such cases the screenwriter should re-write the story again

Your screenplay not is the one which is a harassing to a particular community, religion or a person. Keep remember such those things in your screenplay. You might hear lots of issues that sensational such these happenings in cases of many films. There are also times that many movies are banned from the cinema halls due to the sensational public issues.  Recent Example is Sony Pictures “The Interview”

Turning a Novel to Film Script: 5 Simple Things to be keep in Mind before this Transformation