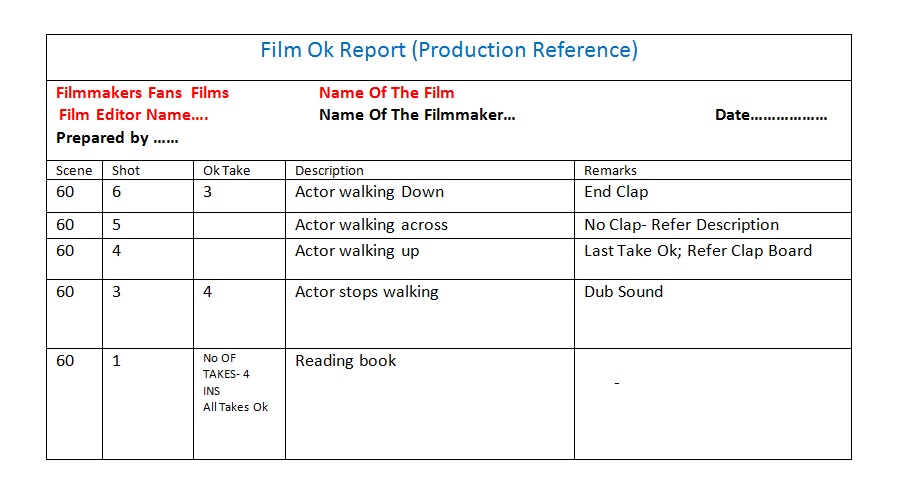 Scripts are considered as the backbone of a visual medium, ultimately the successes of films are merely dependable on its screenplays. Then, what is the success formula of making a good screenplay? EB white once stated that “A writer who works for ideal condition under which to work will die without putting a word on the paper”.  Knowingly or unknowingly there are some common resemblances behind the success of these screenplays.

Who were the characters and whom to cast? This is a question that you ask to yourself while writing the scripts. Performers or artists are the core part of every movie, beyond the perfection of screenplay, the success of every movie is utterly dependable on

the performers. Can you just imagine the Johnny Depp’s replacement to any other actors in upcoming “pirates of the Caribbean” series? No, right?; so there the screenwriter really wins to build such a remarkable character . All most times, the major challenge of a script writer is said to be the character creation. The most importance needed person in story is protagonist; the selection of a protagonist and other artists are decided on the stardom value and the perfectness with the role. According to a screenwriter the major challenge in character creation is assigning the roles for each character.

Another one important thing behind the success of screenplays is Script treatment; you might wonder that there are some films that you watched haven’t had a good story, but it is a massive success. Dennis Dugan’s film ‘Grown Up’ is the one best instance to prove the script treatment, through it is a usual heard friend story too, the script writer Adam Sandler, succeeds to narrate this story in a different way.  “vinnaithandi varuvaya” an Indian film is another instance of effective script treatment. The movie is all about the story of an inter-caste love marriage, these types of   stereotypical stories are not rare to Indian audience; but the script writer Gautham Vasudev Menon succeeds to visualize the movie in a quite different way.  The film earned a total gross collection of ₹300 million (US$4.8 million) and it was one of the biggest release in that year 2010.

Filmmaking is now days much commercialized than ever before;  so that the reason why market analysis is indeed before launching your product i.e. Script, to the filmy market. Might be unsuccessful reasons of 80% films are because of outdated themes. Let’s take an instance: charlie chaplin’s “The Kid” was considered as one of the best movie in the world. But if that same concept movie is released at present, the do you think that it will be a success?  Most probably ‘No’, scriptwriters always keep in mind one thing that never writes script without a proper market analysis. The stories you heard, the movies you inspired or else the real time incidents you witnessed are might not suit for making screenplays. Select your story wisely before start writing lengthy screenplay.

Turning a Novel to Film Script: 5 Simple Things to be keep in Mind before this Transformation
Structure Of Writing A Screenplay