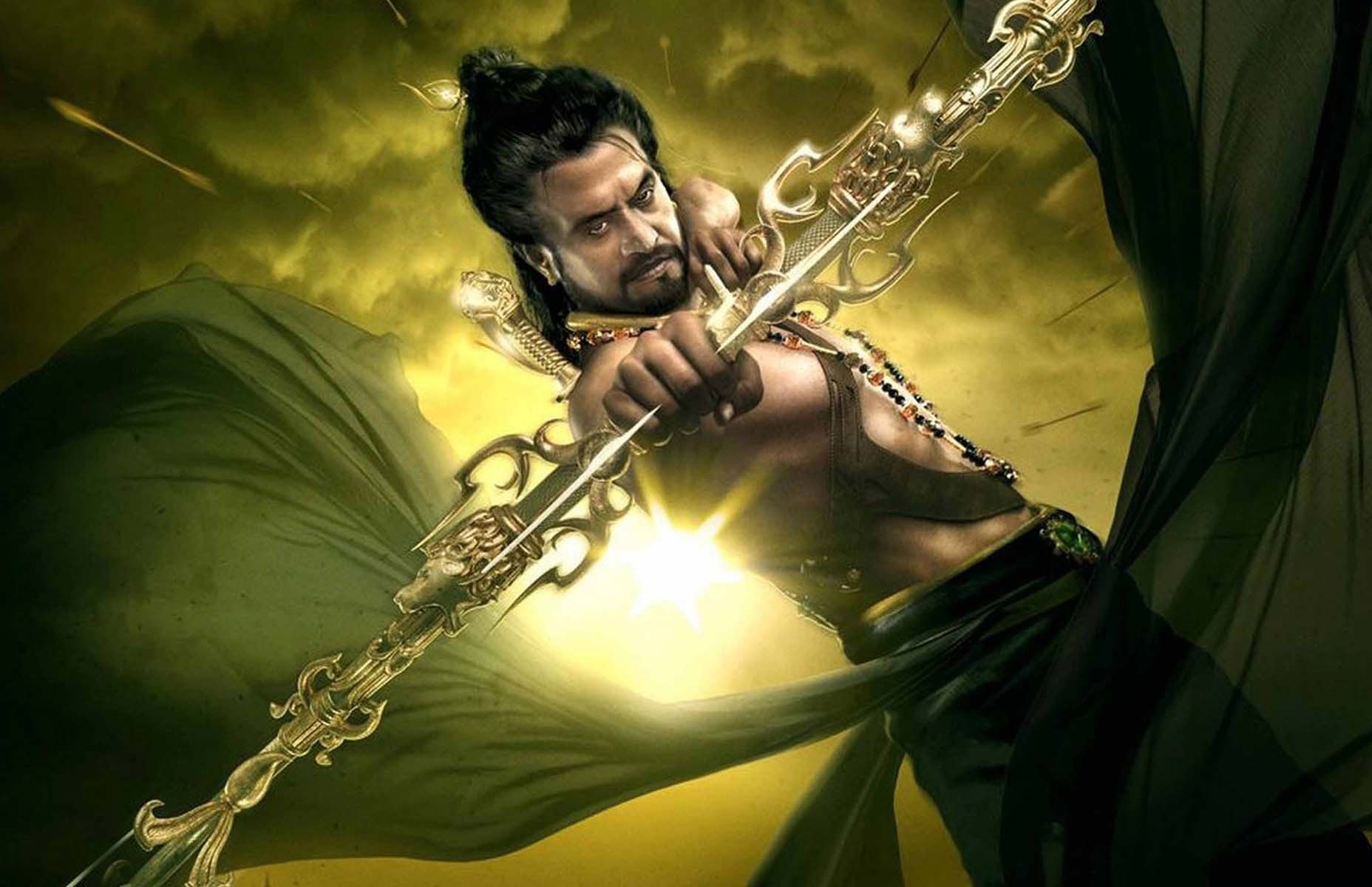 The Film Industry had given birth to uncountable stars. Their career shine as glitter and they are stars forever! Amitabh Bacchan, the star of the millennium, the “Mahanayak” is considered as Bollywood’s most prominent and experienced star. He had seen a bad phase of struggle but destiny had set him on the top of the industry Whereas, Rajanikanth is considered as the god of south. He outlives a live of a legend and the people worship him like God. Both actors had faced their bad time and struggle but the film industry has set them as the king of their world.

Amitabh Bacchan was born to the great poet Sri Harivansh Rai Bacchan. He had started his career as a voiceover artist in Mrinal sen’s Bhuvan shome in 1969 followed by his first debut in Bollywood in acting in “Shaath Hindustani” but the movie which worked as a miracle for his career was “Zanjeer” which given raise to his Young angry man image which was the huge reason of his success. After this he never had to look back in his career as he was busy in stepping on the stairs of his success and setting himself as the superstar of this country.

Rajnikant has also been the superstar of the south film making industry. In early days, he had also faced struggle in his life he was working as a bus conductor but out of blue his decision to pursue an acting course changed the table around. His debut movie “Apoorva Raagangal” had bagged the National award. After setting himself as a commercially successful actor his career inclined to make him the superstar of that industry. After “Shivaji” he was one of the most highly paid actor in Asia after Jackie Chan, whereas Big B sholay is one of the most commercially successful and highest grossing movie of its time.

Both the star have their own fan following and career graph. For instance, gradually with the time Big B started to get most efficient role and practical role as he had played in Sarkar, Bagbaan, Khakhee etc whereas Rajnikanth is still doing the role he was doing years ago. Big B also play lead and off league role but there is a shade of variant for instance he had played in Black, Cheeni kam and Nishabd, the treatment of the movie the plot have very diverse range But if we consider about south Industry and Rajnikanth he is still being offered to do the same monotonous iconic hero characters romancing with heroine.

Talking about social media Big B have 14.4 million followers on twitter handle which is comparatively very huge Rajani’s twitter’s followers statistics which is to be 1.83 million.

“Linga” had earned a huge success even after having not so strong plot whereas the treatment of Bollywood is completely different in these terms. Bollywood movies shave a more practical and genuine treatment to the script. Rajnikanth plays character of young boys and romances with heroine whereas big B headed his career in more serious and various shades of role. Even Amitabh Bacchan had been seen romancing with Jia khan in Nishabd and Tabbu in Cheeni kam but it was the demand of the off league script.

Continue Reading
You may also like...
Related Topics:Rajinikanth, Rajinikanth vs Amitabh Bachchan