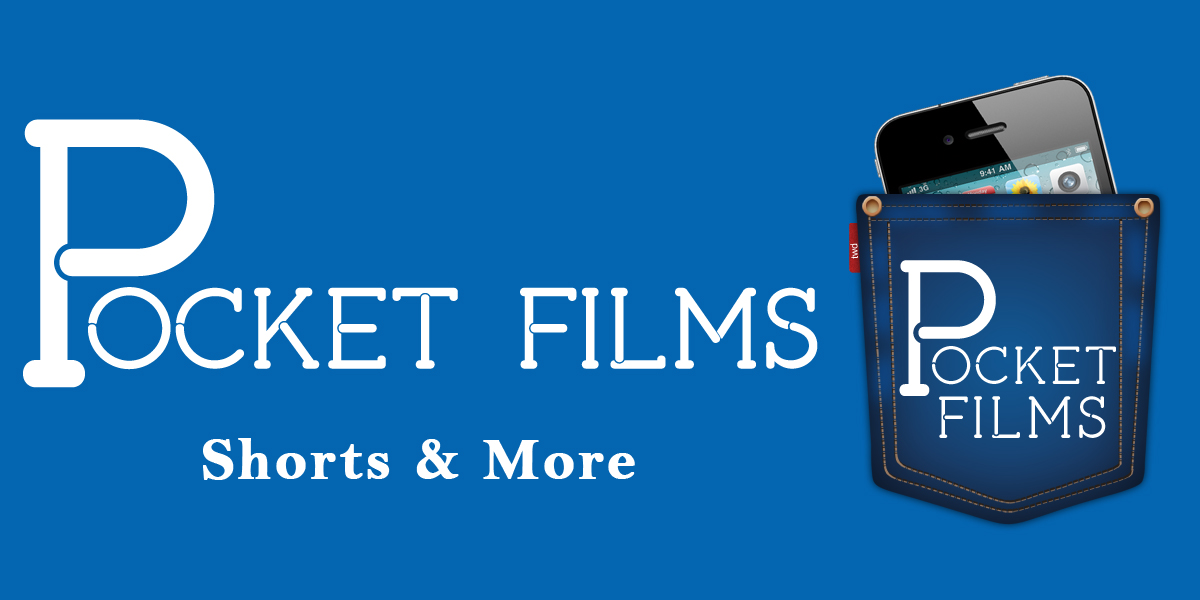 In the past few years, there has been a revival to the short film industry and is has emerged as a powerful tool for expressing oneself on many aspects. There has also been a change to the notion that short films are made by those who cannot really afford to make a full length commercial film, or by the ones who just consider it as fun. Gone are the days when short films lacked quality in terms of content as well as the technology. Today, short film makers incorporate the best possible technology to make sure that their work has a different appeal to it. Short films stand as an inexpensive means to gain experience and skill in film making as well as to benefit financially.

Short film industry is no more the one that inflicts financial difficulties on its makers. There are scopes to retain the money spent on the work by winning the numerous short film festivals that are conducted around the year. The short film competitions always offer quite an amount as the winning prize. The fact that the films can be screened in more than one competition adds to this.

Apart from this, there is the scope of branding. Once these short films start being noticed, several sponsors come up to take up the production charges of the film for the exchange of inserting their name as the producer of the film, in the list of credits. This is one method used by several firms to promote their brands. They know that successful short films will have great viewership in YouTube as well as they will be talked about in traditional media and the social sites in the new media. Hence, if their names come up as the producer of the film, their brand will also be noticed. This is an indirect, however, successful method of brand promotion. These producers will also be ready to carry the production cost of the successive endeavours by the same short film making team for the hope that these movies will also be as successful as their predecessor.

We have a number of short film distribution partners, like “Nalaya Iyakkunar” (Tamil) and “Pocket short films” which help short film makers in the promotion of their work and benefit financially. These broadcasting companies also benefit through a contract of 20-45% revenue of the short film for themselves.

Cannes film festival provides a grant of 20,000 AED for first prize, 15,000 AED as second prize, and 10,000 AED as third prize. Even Indian national level competitions award cash prizes worth the amount that motivates short film makers to pursue their passion. Mumbai International Film festival for Documentary, Short and Animation films awards Rs.5 lakhs for the best film and R.2 lakhs for the runner up.

The best thing is that, apart from the cash prize instituted by the organizer of the competition, several other firms or organizations come up with cash prize offers for the various winning teams, so that they find themselves a place among masses as a contributor.

Certain organisations also create short movies as a means of spreading their views on social issues. A very familiar example is the short films on women empowerment by Vogue fashion magazine. The financial benefits of these short films are connected mainly with the viewership in YouTube and also the footfalls that come in as the result of the publicity of theses short films.

Tagged under: how to make money from short films, profit of making short film