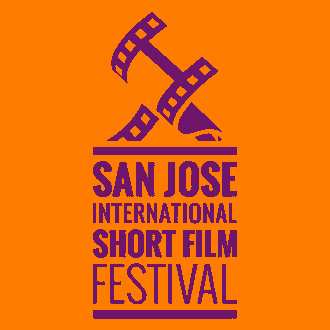 San jose International Film Festival is Now accepting Submissions from short filmmakers for its upcoming festival secessions held on OCTOBER 8-11, 2015.  The festival was founded by; San jose based two film lovers, Bill Hargreaves & Sinohui Hinojosa, in 2008.  Within a small period of time, the festival can achieve the praise of Global film lovers and it featured in regional as well as international Medias.

The San Jose film festival is also listed in the survey conducted by Moviemaker Magazine, about “Top 50 Film Festivals worth the Entry fee”. The festival officials responded that the idea and mission behind this film festival is to display the quality films from around the worlds and to support independent filmmakers.

Principally, the festival is calling entries for its two sections i.e. short films and Micro Cinema. The films that are no longer than 30 minutes is categorized as Short Films and the films that having the running time 3 Minutes or less is called as the microfilms. The festival accepts films of all genres and the international films must have been subtitled in English with original soundtracks.