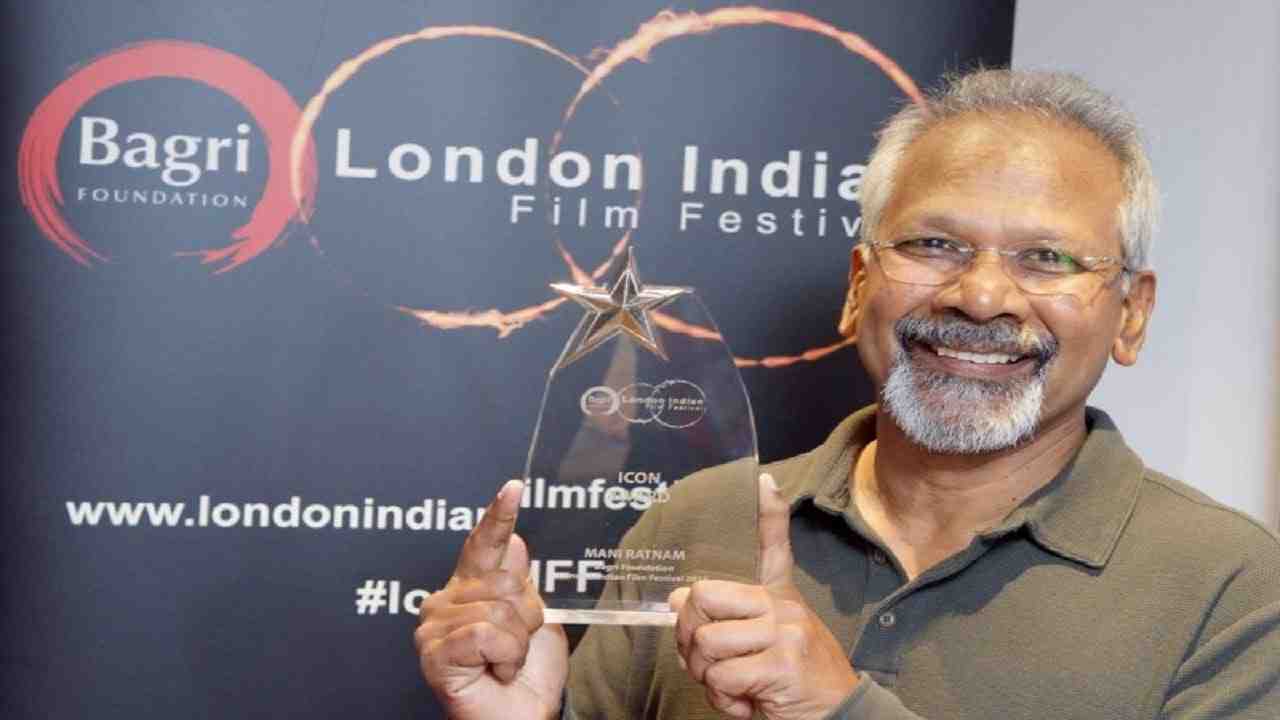 There is a set of classic movies that root from the normal life seen in the Tamil region. And they portray moments that any person could relate to, for they were seen in everyday life and were simple and plain. The drama was inherent to the events. Those were the movies by Maniratnam, a keen observer of layman’s life and a genuine man at heart, whose qualities reflected in his works.

Anyone who watches his movies instantly becomes his admirer, mesmerized by the way he blows life into every character he depicts in his movies. Every element in his movie – the characters, plot, mirrored the contemporary life which circulates around us. This trait extends from his very first movie ‘Pagal Nilavu’ through his every other works. However, despite of this common character, each of his movies has a different perspective which inturn gives the audience and entirely varied experience. Technical mastery and soothing narrative comes to play as he wave his wand.

The biggest strength of Maniratnam’s movies is a strong plot which itself qualifies the film to be a classic. He treats everything with subtlety and is a story writer and director who know what the audience need and kind of pushes beautiful visuals into the viewers’ eyes. Maniratnam also has a rare technique to make the movie look easy but behind the scenes, he puts a lot of effort to do so. He also knows how to inveigle the audience to ‘enter’ into the movie and view the proceedings as if they are one among the characters who move in the screen.

Two other important features that every person notices in all his movies are the colour of the movie and the songs. Anyone can figure out that a particular colour is emphasized in his movies, which adds to the feel of the movie. For every Maniratnam movie, there is a place reserved for sui generis music. This is very evident in his movies that came up from mid 90s onwards, like Roja, Bombay and Alaipayuthey, and now in Kadal and Oh Kadhal Kanmani. He makes sure that the music is as enticing as the movie is. He does magic with integrating the music smoothly with the plot. They seem never out of place, but syncs smoothly as the story unfolds. How can anyone stop humming ‘Uyire’, ‘Snehithane’ or ‘Adiye’ or dance to ‘Chaiyya Chaiyya’.

There occurs that Maniratnam processes what he sees around him in his heart, rather than in his head, so that those visuals comes out in a manner capable enough to strike the chords of the audiences’ heart in the right manner. He also knows what should have what kind of effect on his audience and when that effect should be executed.

Each of his movies is different, only linked by the fact that each sends tremors of pain through the audience’s conscience. He deals with myriads of topics, ranging from simple conflict in Alaipayuthey, terrorism in Roja and Dil Se, religious schism in the country in Bombay. However, there is this one thread that runs through all these movies – love, intervined with other problems, conflicts and differences like politics, religion and terrorism.

Continue Reading
You may also like...
Related Topics:Maniratnam, Tamil Cinema

A Episodic Narration Of A common Man Named Rajanikanth
Bollywood Says “Still, There is No Right Person found Eligible to sit on The Throne of Yash Chopra”