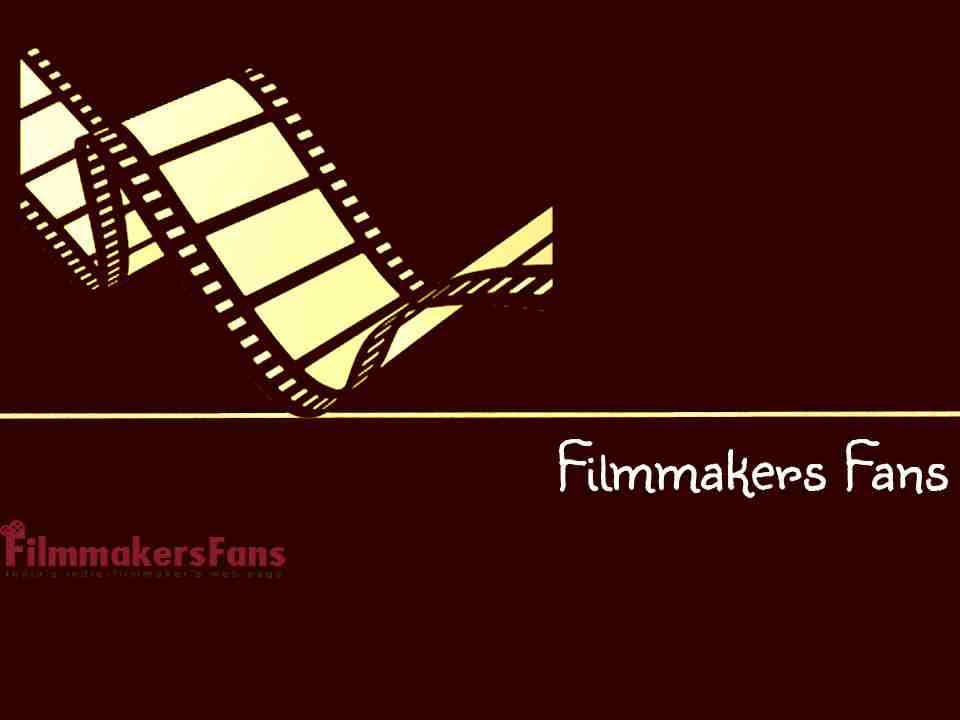 Raj Kumar Hirani, The unconventional film director famous for his off league movies Hirani started his career as a film editor but he was forced to migrate to the advertising. Initially, he wanted to be an actor but luck never favoured him. Later, he did a course in Film editing but again all he got was failure. Gradually with time he established himself in advertising and with slow pace he made as a director in industry. No one was aware of his potential in directing but he amused everyone leaving them surprised of his skills. His debut movie “Munna Bhai MBBS” was a huge success, the budget of the movie was 10 crore which turned out 30 crore on box office and it grossed positive response from all public and critics.

1. Try something new and unconventional

Bollywood industry has always engrossed in profitable business which sets them off the interesting and off track stories but Raju Hirani had always attempted something new and untraditional since his first movie. Munnabhai MBBS, Lage raho Munna Bhai, 3 idiots and Pk all of them are blend of entertainment with practical and rational approach.

2. There is no need to rush!”]Bollywood industry there is a non- ending competition going of movie making and making it huge grossing movie. It is also a new trend for directors and producers to make movies successfully part of different genres of club. (For e.g. – 100 crore club), But Raj Kumar Hirani is in no hurry. His every movie have a certain leap because he very well know the result of giving time.

A good movie is not just due to its actors but the director, script writer and a strong script does matter. Script plays very important role in a movie, it take time for any writer to develop a script and it also take sweet time for a director to get it fully. So, dedication toward script is compulsory, apart from this detail work and small details do count. It is just a notation toward a perfectionist attitude!

Public want entertainment and entertainment demands something new indeed! After a time public gets bore with a trend and seek something more interesting and real, here starts the work of true creative and imaginative person. A director has the responsibility to give a writer’s imagination a solid and real face. It is their creativity which fills colours of reality in those mere write ups. So, it is their magic which keep public entertain and Raj Kumar Hirani is perfect at it!

5. A realistic approach”]The one who is different anyway is always noticed first! This is true, He have a rational approach in film making. Very efficiently and creatively he portrays burning social issues in his movie without being offensive and harsh. He just not make movies for entertainment but make sure that he donate his some efforts for making this society a better place.

All his movies have been commercially successful, breaking old record and setting new one! Every movie have left behind deep messages which have its own impact on public. Munna Bhai’s “Jaadu ki Jhappi”, Lage raho Munna Bhai’s “Gandhigiri”, Rancho’s “All is well” and Pk’s “Wrong number” they will forever survive in our heart making us smile.

Bollywood Says “Still, There is No Right Person found Eligible to sit on The Throne of Yash Chopra”
Is By Directing Short Films will literarily Helps newbie Filmmakers to make 70 MM Films? Explained!