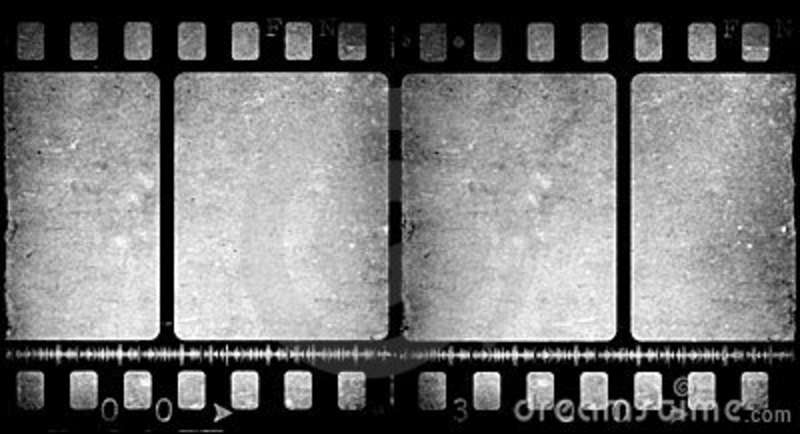 The journey of filmmaking had gone through the different eras. Today, it is glorious, lavish and vivid; but this was not the same always. The initials days were of those black and white reels. There was no sound, technological touch, no dialogues, all it was the emotions and the acting. It would be so thrilling, so adventures and so laborious to entertain people only with your expression.

Let’s have a look back at those magnificent illustrious actors of that “Silent Era” of film making. It will be interesting to know that First Indian movie was “Raja Harish Chandra” released in 1913 and the first talking movie was “Alam Ara” in 1931. There is year’s long journey between these two films and many marvellous actors who had set the pillars of the Film Industry.

Prithvi Raj Kapoor was one of the pioneer actors at that time to set up the set for the film Industry. Kapoor, In his first movie acted as an extra-role and he pushed to the lead role in his third movie “Girl” that was released  in 1929. He worked in nine silent films such as Sher-e-Arab, Do Dhari Talwar, and Prince VijayKumar etc. He was also worked in first talking film Alam Ara. The role of Sikandar in Alexander the Great was his best known performance; on the other hand he was highly appreciated for his performance in “Vidyapati”, “Mughal E Aazam” and “Kal Aaj aur Kal”.

A Marathi stage actor turned to a full time actor later turned cinematographer and director. D. D. Dabke was the actor of India’s first full length film “Raja Harish Chandra” directed by dada Saheb Phalke in 1913. He was acted in three films and then decided to be cinematographer. He was also the director of the remake of “Raja Harish Chandra” in 1943.

K. L. Saigal was a talented singer-actor and known as  the first superstar of the Hindi film Industry. R.C. Boral was impressed of his talent and very soon he was hired for a Calcutta based film studio for INR.200. He started his acting career with “Mohabbat Ke Ansu”, thereafter he acted in many Hindi and Bengali like “Didi”, “President”, “Desher Mati”, “Dharti Mata” and “Saathi”. His best known performance was of a drunken man in “Devdas”.

Devika Rani was the potential star with multi skill of acting, singing and a textile designer. She was active in the industry from 1928 to 1943. Her acting debut was “Karma” by Himanshu Rai which settled her as a lead actress. It was a joint production and first Indian movie to have intimate scene. She did work in many remarkable movies as “Achhut Kanya” (1936), “Jeevan Prabhat” (1937), “Izzat” (1937) etc.