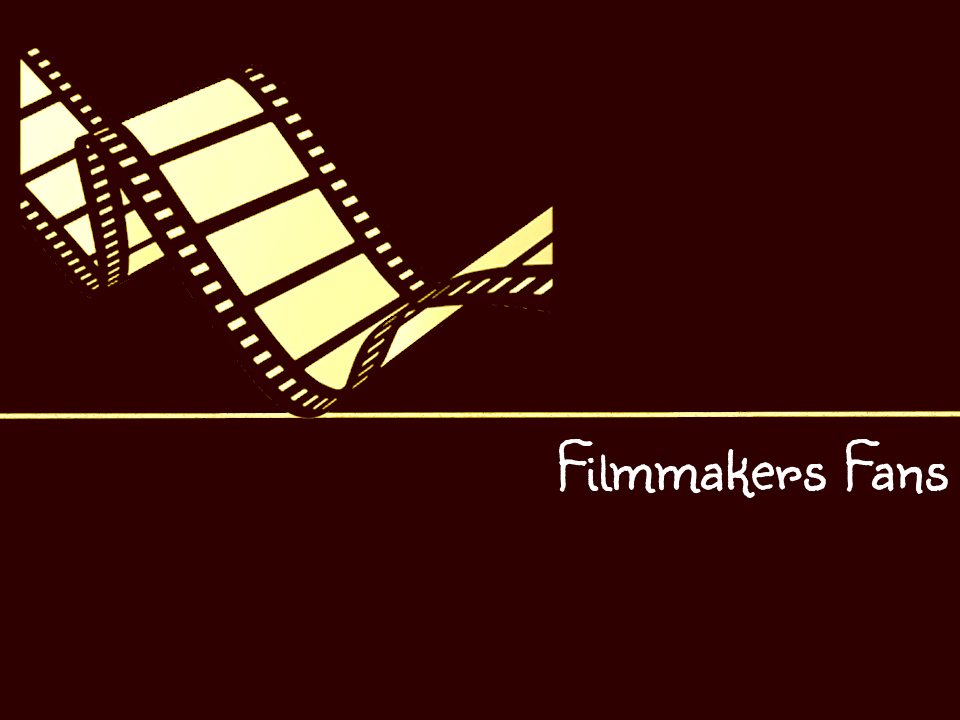 Learn Filmmaking Tips, Technique and Tricks in Malayalam Language. The south Indians, especially Malayalees have a special affection to the cinema, art and the music. Once a time, they went to the neighbouring state capital Madras (now known as Chennai) for getting a scope in the films.  Now and then, the Madras is known as the favourite spot of Cinema Aspirants, why because almost all the south India based film production houses and film crews are based in Madras. So, getting a chance to enter into the film industry will be easier in Madras as compare to the other cities.

As compared to any other Indian States, The Youth community of Kerala (where the Malayalees being lived) especially deep fond of filmmaking, if you are well known about the Malayalam Film Industry, you might have aware about that fact. Also, almost all the film industries in the country have the presence of Malayalee Students.

Here, this time we want to share some best links that explaining the filmmaking tips in Malayalam. Roby, a Film lover from Kerala started a filmmaking blog explaining about the filmmaking techniques, recent happenings on Malayalam Cinema, reviews and an outlook about the Global Cinema. Here, is the link to his blog http://thinkingframes.blogspot.in/

Similarly, another useful resource that we noticed is Amrita TV’s Cinema Karyangal, a program that explained all about the behind the scenes of filmmaking in Malayalam. The program was hosted by Filmmaker Lal Jose, now this programme was stopped, its telecasting because of low TRP. However, you can still watch all of its episodes in Amrita TV’s Official YouTube channel. Log On to YouTube and search as ‘Cinema Karyangal’ in search bar. You can find out the links that having ‘Keyword’ Cinema Karyangal. For getting the refined results, add a specific keyword in front of the source keyword: like filmmaking tips, editing, sound design etc.

If you decided to learn Filmmaking techniques through Malayalam language books, we suggest buying the books written by Sajan Theruvappuzha. All of his books are given 10/10 rating by the readers. Here, is the link for buying one of his best books ‘Film Direction’ that was released through Signature Books, Thrissur. He also conducted regular filmmaking workshops at Thrissur, Kerala. More Info about him is available on his website.

(Was this information Helpful? Any Doubts concerned to this topic? Please share it with us)