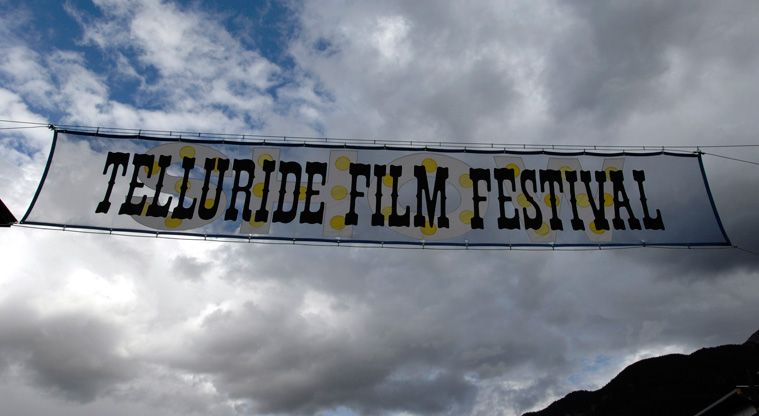 Submissions are now near to the closing Mode; submit your short film in Telluride International Film festival.  The festival will be carried out on the dates from august 29 2015 to September 1 2015; the submission period for short/student films is from April 15 to July 1 and the submission period for feature film is April 15 to July 15. Every year the festival is screening 50+ short-feature films to theirs out-of-competition section.

Telluride International Film festival was founded in 1974, by Stella Pence, Tom Luddy, and James Card in association with Telluride Council for the Arts and Humanities. The festival is really an exceptional platform for new indie-filmmakers; Michael Moore’s film Roger and Me and Robert Rodriguez’s film El Mariachi are first showed in Telluride’s festival screens. This year on its curtain raising day, the festival officials announced that- it will showcase two dozen works of newest filmmakers. Rachel Kushner will be the Guest Director Of Telluride International Film festival and the festival will be held on august 1 2015 to September 1 2015.