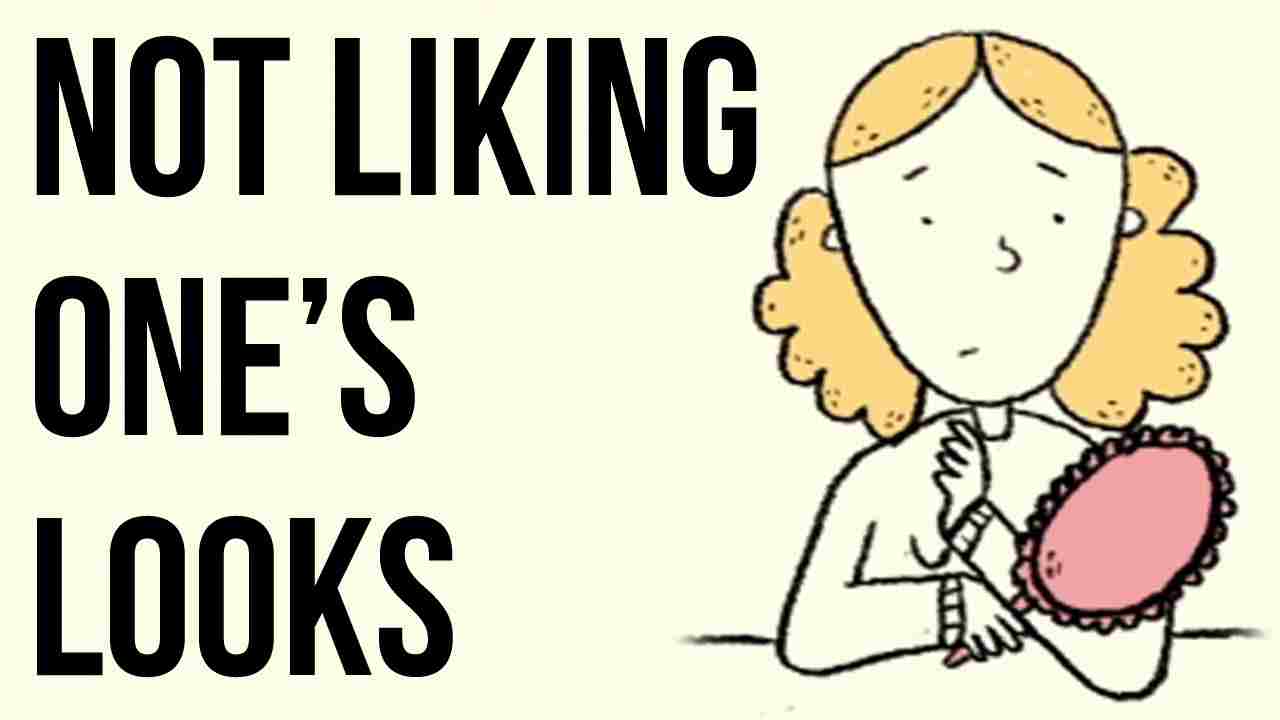 About The Making Of “Not Liking One’s Looks”

Few months ago, I (Luiz Stockler) approached Swiss Philosopher Alain de Botton about the making a film for one of his pieces of writing. He often uses animators to illustrate his ideas and life advice so I thought it would be nice to collaborate together. Luckily he agreed almost immediately.

Alain sent me a recorded file and script for the piece he wanted me to animate and then gave me almost complete freedom to design and animate it however I wanted. I did some rough style frames and sent them to him and once he approved the design I started working on it. If I’m working by myself or with just another person on a project I don’t go too much into pre production – character sheets etc.. I had some help coming up with ideas from my girlfriend, Dana Giiurescu, who is an illustrator. We both were listened to the audio and wrote down our own versions and then I took bits from each version that I thought worked. Then I drew a very loose storyboard and starting animating once I felt like it was ready.

I worked on it for a period of four months whilst working on other commercial projects. Alain was open about delivery deadline, allowing me to continue with other work. So I had plenty of time to spend on it. Once the film was done, I sent to him to for approval and he sent back some very small changes. Once those were done I sent it over to my friend Ana Roman for the sound design. I wanted the sound to be subtle and not too overbearing over Alain’s voice. It was important that it highlighted parts but didn’t completely take over the film. That’s how I made “Not Liking One’s Looks”. This 2 M 35 S  Film Consists of 20 shots, also there were some Morphing shots included in many sequences.

About The Current Animation Film Industry

The Animation Industry is always growing and developing. You see amazing things every year coming out of different countries, especially online and at film festivals. I can say, Animation is an art-form that combines all the other art-forms – sculpture, drawing, film, photography, dance, acting, music, painting, theatre, printmaking, illustration, design, architecture etc…It’s endless what you can do with it. I think animators/filmmakers, were always pushing the boundaries on what we can do with it, and we see over time animation is omnipresent in our culture, people just don’t realize it. The problem we still have with it, especially in certain cultures, is that animation is still seen as kid’s entertainment, and I feel like it’s our responsibility to change this. It’s happening, but there’s still a long way to go.

Working as a Director on the Animation Film Vs Feature Film

I never got an opportunity to direct a feature film. Directing animation is fun, I sit in a room and I create a world the way I want – it’s a bit like playing god. I think using animation to tell stories has to be more justified though. I always felt like, if you can tell this story with real actors in a live setting, then why animate it? What would animation bring to the story? If it doesn’t add anything to it, then I feel like there’s no point. Use it to do what live action film can’t do, be different.

My Small Advice to the Uprising Beginner-level Animation Filmmakers

I think as a student it’s important not to get too stressed about everything. It’s important to realize that you’re always learning and even when you graduate you’ll still be learning. No one can never fully master anything in the life. So it’s good to remind that and enjoy what you’re doing. Try not to compare yourself to others, compare yourself to yourself yesterday, if you were better yesterday than today, then try to be better than today tomorrow. Play to your strengths and realize that you have your whole life to keep making your work and that whatever you’re doing now – especially making films won’t be the last time. Enjoy what you do, don’t analyze too much and believe in your abilities.

Luiz Stockler is an award-winning Animation Filmmaker and Illustrator based in London UK. His works were premiered in many leading film festivals such as- “Festival Premiers Plans d’Angers, France,” “arly Melons, Slovakia,” “Premiers Plans Film Festival, France,” and many more. Connect with him on Facebook or mail at hello@luizstockler.com

McCoubrey Brothers Talking about their Latest Short Film “Therefore I Am”