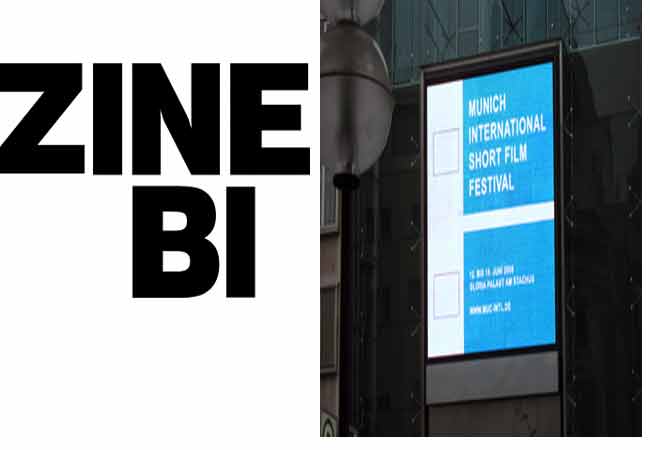 Few days ago, in Filmmakersfans.com we had added a selective list of the Top No Fee Film Festivals in the World. This section is also its continuation part; here we’re describing about two film festivals that accepting entries without any submission fees.

This film festival is annually held in between November 13th – 20th at Bilbao in Spain. The festival is not only known as no-fee film festival, also it is acclaimed as one of the biggest prize award offering film festivals in the world. The film wins Silver medal category will receive 3,000 Euros, Gold medal category winner will receive 4000 Euros, and the title winner (Great Prize) of every year will receive 7,000 Euros. The awards in each of the category have three sections- best animation film, Best Documentary, and Best Fiction Film. The Gold medal winner’s names in the three genres are automatically nominated to the academy awards.

Conditions: The film longer than 45 Minutes running time is not permissible for the submission.
Festival Established in: 1970

For the international short Film Competition section, the short films are accepted from the film schools invited by the festival. All the invited films have to be submitted via reelport.com.

For the Climate Clips Section, the student films not older than 3 years having running time 30 seconds up-to 3 minutes are eligible for the submission.

For the Hofbräu Trophy Section, the student’s commercial advertising films not older than 3 years having running time up to 2 minutes are eligible for the submission.