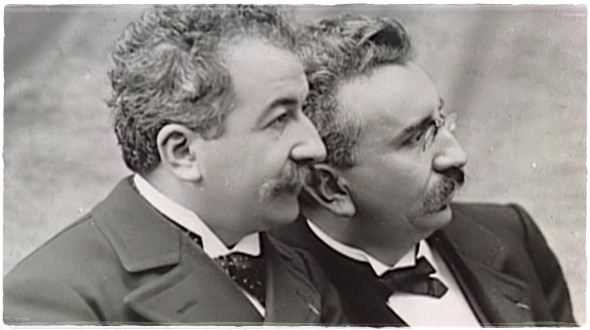 The trends of the Filmmaking are altering day-to-day. The creative approach of the existing/new Filmmaker’s experimental practices causes the new trends in the making of films.
The revolution of Filmmaking was started after the Lumière brothers (Louis and Auguste) created the 46-Sec short film “Workers Leaving the Lumière Factory” in 1985, the whole video was filmed in a single shot.

After the Lumière brothers, lots of potential changes were happened in movie making- from the old celluloid films it is now rendered to the level of motion capturing technology.

Among the Five, The Jazz Singer’ (1927) is the most popular film, well-known as the first feature length film with the synchronized dialogue sequences.  ‘8½’ (1963) named a lesser known Italian film is also added to this listing, it is famed as the first live sound recorded Italian film. The Film won two Academy awards for Best Foreign Language Film and Best Costume Design.

Continue Reading
You may also like...
Related Topics:Experimental Films, Howstuffs.com