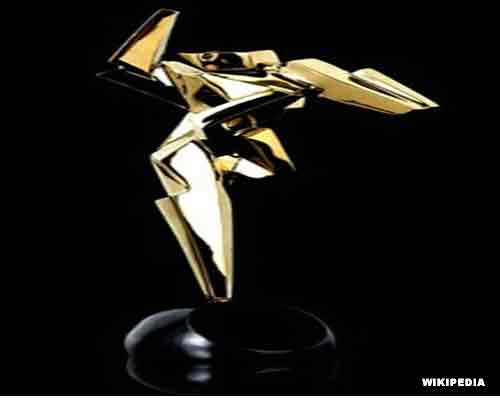 The awards for the winners are distributed by the Hon’ble President of India in the sections such as Best Producer, Best Director, Best Debut Film of a Director, Award for Best Popular Film Providing Wholesome Entertainment, Best Feature Film on National Integration, Best Film on Social Issues, Best Film on Environment Conservation/Preservation and Best Children’s Film, which all carries cash prizes above Rs. 1 Lakh each.

The completely filled applications must reach Directorate of Film Festivals office on or before 13th January, 2016.

(Click Here To Know more about the rules and Regulations)

The demand drafts of 63rd International Film Festival  entry fees are to be drawn in favour of PAO (MS), Ministry of I & B” payable at the State Bank of India, New Delhi.