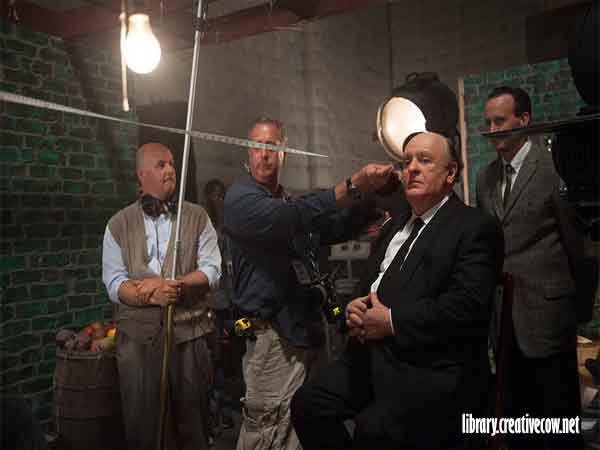 Hereafter, No Shooting, Setting & Post Production work/s is permitted on 2nd Sunday! This rule was produced by The Federation of Western India Cine Employees Mumbai on August 4th  2016 and it will be strictly followed by Filmmakers/Film Producers/Production Controllers/ Project Management Members on their sets from 5th August Onwards.

As we all know that there is no particular work timing provided for the crews working in the Film Industry. They have to work till late night and starts working again from early morning itself.

In such an issue existing scenario, an order like this regarding the working hours from The Federation of Western India Cine Employees Mumbai is really a glad news for many of the crew members associated in the Indian Film Industry.

The Image Representation of Original Circular;

Are you a Crew Member in the Film Industry? Tell us about your daily work on sets. We want to hear it.