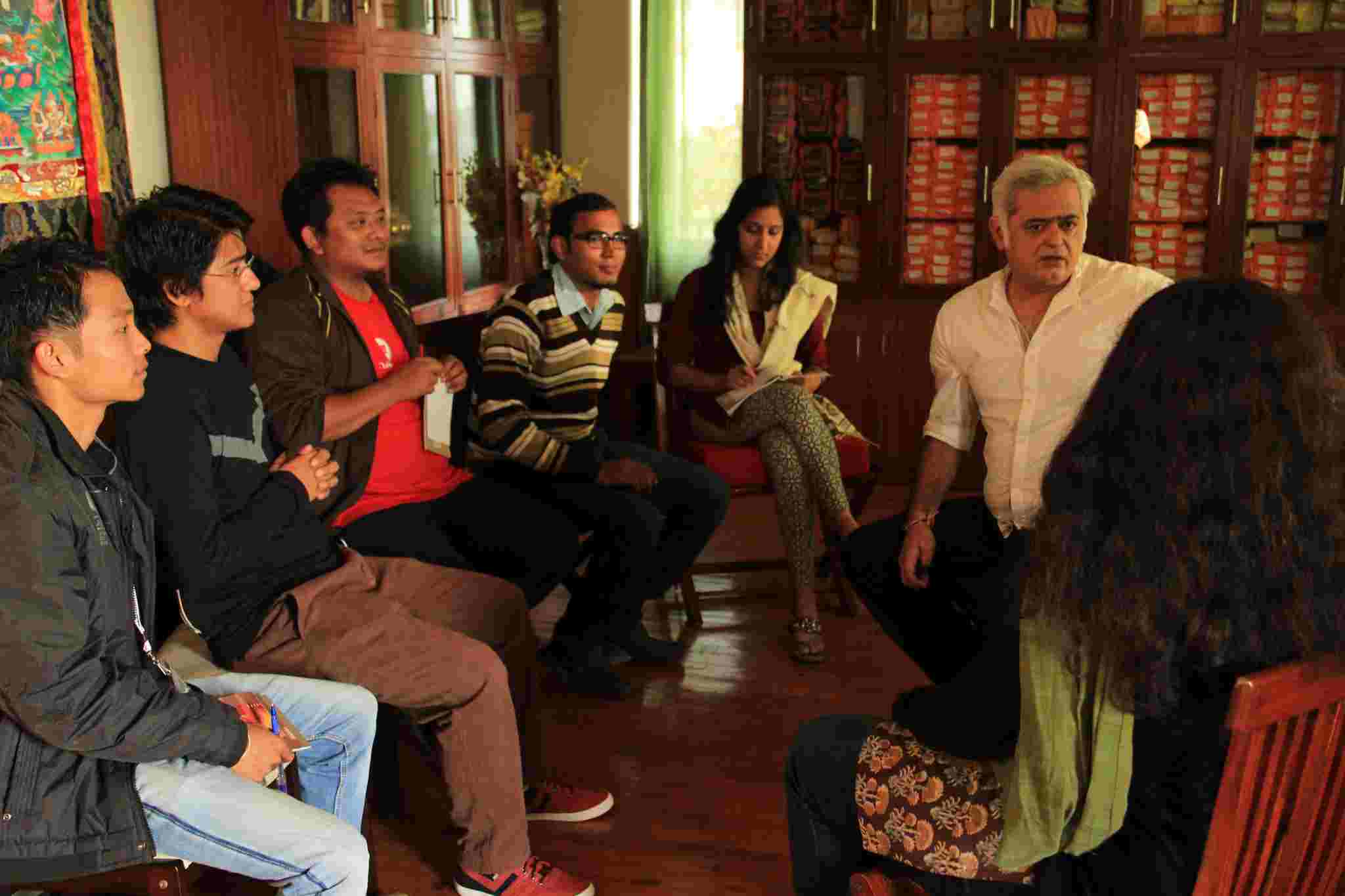 India’s one of the best film festivals- The Dharamshala International Film Festival, organizing now a free programme called DIFF Film Fellows, which purposed to enrich the potential skills of  filmmaking aspirants in the Himalayan Region of India. The one week long programme is Included with the activities such as talk on independent cinema, filmmaking workshops and master classes with leading filmmakers. In addition to these, the festival representative also promises that the selected participants will get a chance to engage in the mentorship sessions with visiting filmmakers.