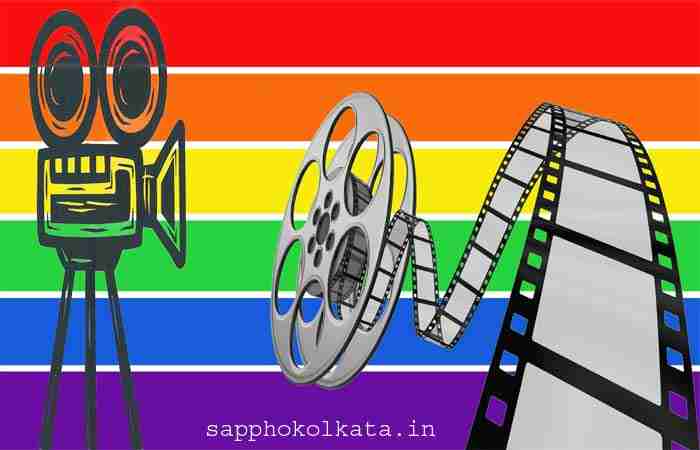 The Sappho Kolkata (The Activist Forum for Lesbian, Bisexual Woman and Transman Rights) inviting the filmmakers for participating the Story Board Competition of a theme Insider/Outsider.  A short listed story board will be awarded Rs. 50,000 and that story board to be made into the film by the submitting filmmaker.

Since 2007, the Dialogues: Calcutta International LGBT Film and Video Film Festival commissioned an Independent Filmmaker for a signature film on every year.  (LGBT stands for lesbian, gay, bisexual, and transgender). The event principally made for promoting the feature films, short films, experimental films and documentaries of interest to the Lesbian Gay, Bisexual and transgender community. On Every year, the festival has receiving films from the national as well as the international filmmakers.

Story Board Duration: One Minute

Email your submissions at:  lgbt.calcutta.filmfest@gmail.com

Notification of Winner Name will be announced on October 15, 2015

The Final submission of Signature film must be made by NOVEMBER 15, 2015