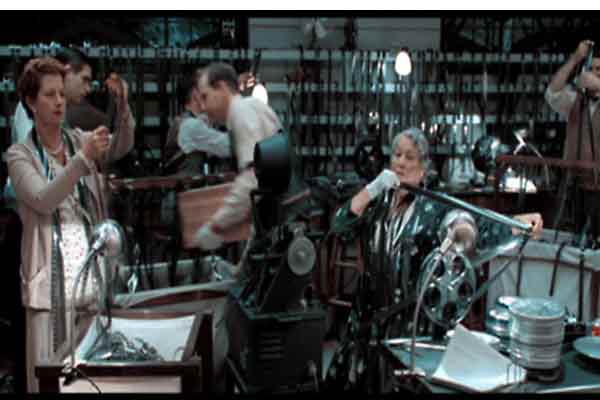 The Kerala chalachitra academy, a non-profit venture owned by the Govt. of Kerala for the promotion of cinema in Kerala is to conduct a 5-days residential film appreciation course in Thiruvananthapuram.

‘The attendees will get chances to interact with the professionals working in Acting, Cinematography, Scriptwriting and Photography. One who want to learn more about the aesthetics and narration of films can explore many  new things through this Film appreciation course ’- said the institute in a press release statement.

The workshop will be held from April 26 to 30 2016 at Kerala chalachitra academy Campus, Thiruvananthapuram.

The interested candidates send their completely filled application form, demand draft of Rs.100/- (in favour of “Secretary, Kerala chalachitra academy Campus Thiruvananthapuram” and photocopies of certificates in acting/Film-direction/Photography OR a brief overview (at least two sides of the paper) on a best Film they watched to the academy office address given below.

Note that only the applications receiving on or before April 16, 2016 are considerable.