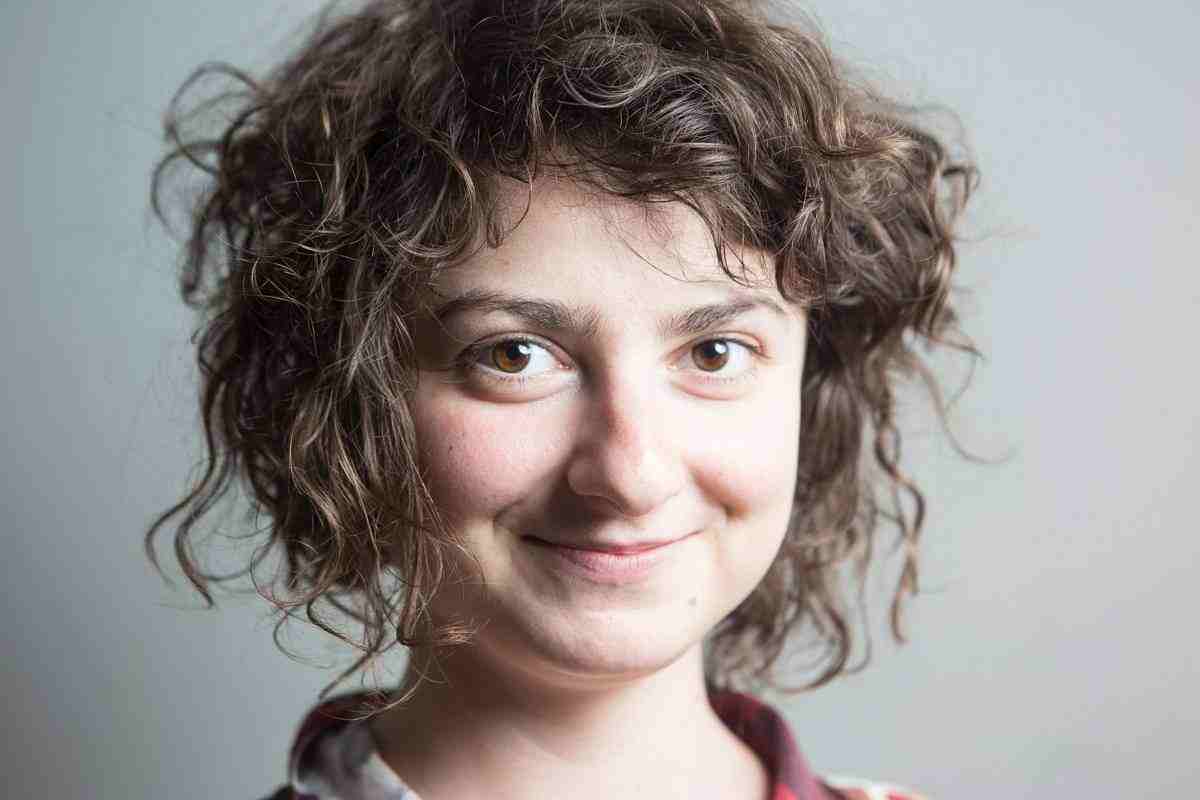 …Ira Elshansky. I was born and grew up in Moscow. I had a long journey between schooling and animation  Filmmaking. Since from my earlier age, I got a chance to watch animation movies, especially the animation movies made from the soviet zones like “Cheburashka”, “Winnie the pooh”, “Prostokvashino”, “Malish i Karlson” etc.

Personally, I love animation films made by Disney Inc, their film “The Lion King” made me to cry a lot.  I like  the works of The Great Russian Animator Yuri Norshtein  . His arts and books influenced me a lot. When he creates he thinks so deeply, that you never see it in the movie but you feel it with every vibration of being.

I am not really quick learner; When I was studying my first year of the animation course, I was needed to submit many smaller projects on animation as a part of the curriculum. Frankly, one after another, every animation film that I made off that time was failures; even the viewers can’t guess what this movie is all about. I agreed with all the critique responses I’d receive but never put my hands down and felt I could do better.

I never wish to Give Up : Good Or Bad, I made several animated short films  -“Nameless” , White Gold” , “Connection”  “Up Side Down” and “Warm Snow” . “Warm Snow”  is my favorite among the all. It was premiered in many leading film festivals including “Jerusalem film festival ” , “Open Russian Films Of Animated Films” , “Holland Animation Film Festival” & many more. It is also a noted as a staff pick video of Vimeo.

The Life as an Animator

I am interested in arts since childhood. When it came to a time of choosing a profession, I decided to be an architect. But, due to several reasons, I choose to move as an animator.

I like to watch the animation films (or any films) that makes me a deeper level of feelings and when feeling can create thoughts, then its

animator will be a successor. When I was making “Warm Snow,” I never thought about which kind of movie it will be. I was just making something that was very important for me at the same moment.

I think I still haven’t overcome my biggest challenge and its relative success of the movie.  As I said before, while working on “Warm Snow” I was an Amateur artist and there I just trying to do my stuff in the best way I could. After the movie was awarded few times and I visited many festivals, I started to think more of which movies would fit festivals better instead of thinking which movie would fit me.  I’m fighting these thoughts all the time and trying to bring myself back to the place of independent creating without expecting anything in return.

Most of the movies I’ve made till now are based on my personal story and experience.   “Warm Snow” is about relationships in between me and my father. I was going through many inside processes while writing the script to the movie and I feel that it helped me to understand myself better.

I had traveled to many leading film festivals on behalf Of Warm Snow I’m very grateful to the jury members who selected my films.

But not to be boring, I can tell two small things which was happened to me at the festivals and gave me amazing feelings. The first incident was in Suzdal, Russia, one man in his mid forties-fifties , came to me and said: “Thank you very much for the movie, those are exactly the conversations I have with my daughter and it helped me to understand her much better”. And similarly on a film festival in Poland, one nice Russian mother of a six year old kid told me: “I was having lunch with my son and I was trying to convince him to eat meat. He told me: “Mother, why are you talking like father from the movie with pickles!!!”.

Sometimes people I’ve just met start to talk to me straight away about their relationship with parents. I feel movie helps to break boundaries.

“Warm Snow” was my graduation movie of Bezalel Academy of Art and Design.  I’ve chosen clay animation specifically because this was the material I felt the best and animated the best. I was working with clay since I was 8, even before I started to learn how to draw.

It took me about six month from the time I’ve had the idea untill the finish of the movie.

In a very small studio setup I built a set with kitchen table and wall and a half. Most of the last sequences was filmed On the table.

Every time we see father or daughter on long shot – every character was filmed separately on white screen from the right perspective with right direction. And, then composed in after effects with the set I’ve built and real pictures from kitchen of my parent’s apartment in Moscow, My amazing mother was taking hundreds of pictures from different directions and sending it to me. It was a miracle how the kitchen lighting perfectly fitted my built world. The figures itself were about 25-30 Sm.

The most important thing for working with clay is a very specific exposure sheet. There is no way to bring even few frames back because all the material moves with every touch of fingers.  Also yes one of disadvantages of clay is that it getting dry…. I could not continue shot other day and had to cover figures with wet rags and plastic bags. And for making the process slower I was working in the very low temperature – almost a refrigerator.

The snow mountain close up scenes you sawed in my film was made out of paper covered with sugar. And long shot is a very special recipe of salt-flavour mix.

I was filmed with canon DSLR cameras and was working in from time to time 2-4 small studios in the school.

Post Production was very complicated. I did it mostly by myself with a great help of my beautiful friends, a lot of color correction, a lot of rendering raw, terabytes of footage, etc. I was working on 25 FPS taking every picture twice.

There is mostly no armature in the puppets so until I figured out that I should better put some stick in the neck, funny falling head animations were filmed during holds and those double frames.

Regarding to all the designs, my concept is just to trust my stomach and keep doing. Usually the thinking process in this part makes me stuck. So I just do, of course, with some previous knowledge and experience in composition.

Salt-flavour mix used for the production of ‘Warm Snow’

And I want To say…

.. even if you do a very personal movie, it has to be communicative and in order it to be so, we need to receive feedback from people we trusts.  Especially the movies that is themed from one’s personal life.