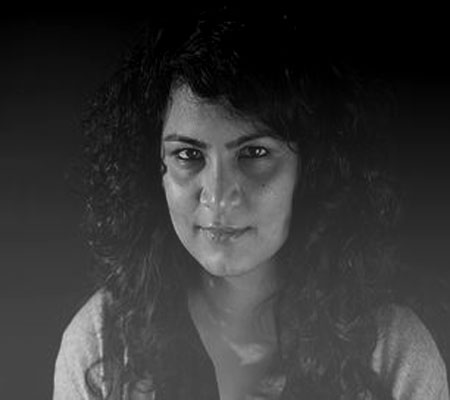 This Bangalore based girl, Anisha Acharya has won Oscar in the student category for the film editing of a Narrative short ‘Day One.’ The 25 M long film was directed by Henry Hughes and Produced by Michael Steiner. ‘Day One’ tells a story of an Afghan-American woman who joined in US military as an interpreter. She was deployed to Afghanistan. On her first day of job, her unit, search out the remote house of a bomb-maker. When the bomb-makers wife goes into the labor, the interpreter must go beyond to take care of the child. The film is based on a real-time incident witnessed by the filmmaker Henry.

Anisha was originally from Bangalore, Karnataka. She did schooling at the Sri Aurobindo Memorial School and finished the graduation in Product Design from the NIFT, Bangalore.

In a statement to Filmmakers Fans, Anisha Acharya says:-

Congratulations To the whole team on Their Marvelous Victory.

Continue Reading
You may also like...
Related Topics:Anisha Acharya, Day One Film

‘The hero worship should be eradicated’ says the IMDB writer who wrote a sensational article about ‘All Time Worst Movies.’
If you want to be a Filmmaker, You have to endure hardship, frustration, and financial problem and if you love filmmaking more than anything, you won’t quit- says Akiko Izumitani, An Award Winning Filmmaker