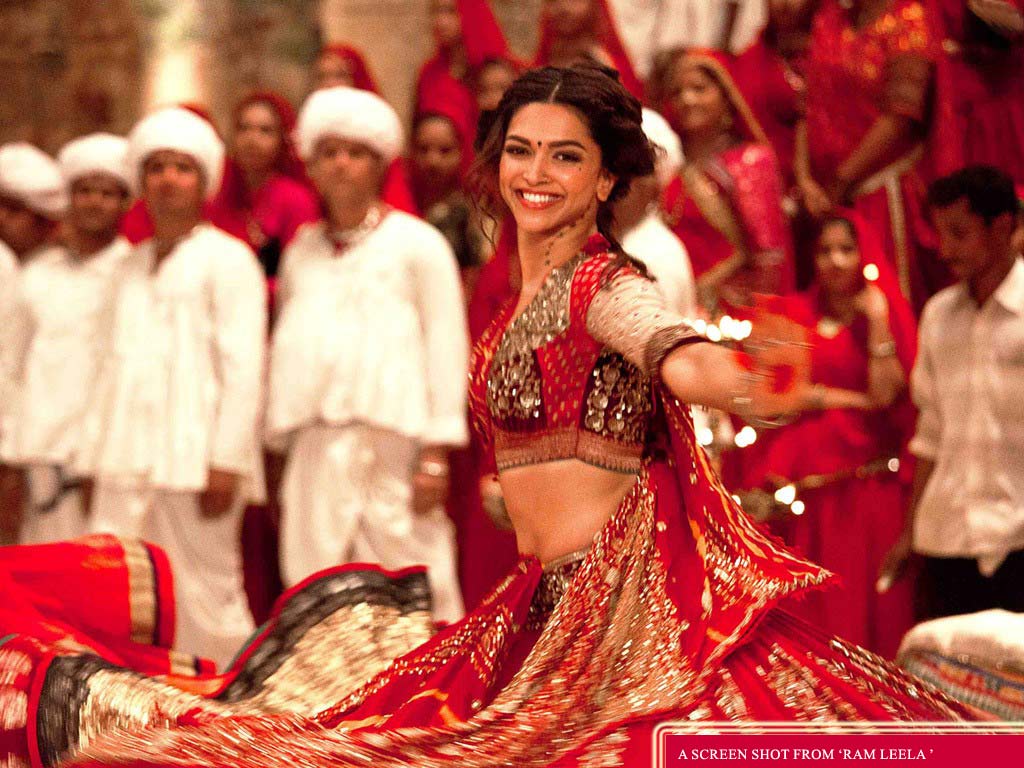 Can you make an Indian Film Without a Songs? If Confused, here’s the answer. To answer this question one only needs to imagine Shahrukh Khan’s career without any of his romantic songs. From Shahrukh to Govinda (and even Amitabh Bachchan), most of the Bollywood superstars owe their success to the songs in their movies. Started as a device to take the story forward, music had become an integral part of Indian Cinema.

I remember back in 2003, when Ram Gopal Varma released Bhoot, all my friends at school were shocked that it had no songs. Though a promotional song with Urmila Matondkar confessing “Bhoot Hu Main” did rounds on TV, the movie had no songs in it. Also, it was not the first Indian film to do that. But, music in Bollywood has always been more than just a device. Beginning from Alam Ara  (1931), the Indian movie producers were very quick to realize the potential behind the advent of sound in moving pictures, and since then, this tradition of singing caught up with dancing, exquisite backgrounds and turned into something else altogether — a successful trade.

The trailers of Bollywood films today rely heavily on songs to lure the audience into the theatres and it’s a good possibility that if a film doesn’t contain songs and elaborate dance numbers, it’s not going to do well at the box office. Some recent examples are Anurag Kashyap’s Ugly (which he called a commercial film), Amitabh Bachchan and Tabu starrer Cheeni Kum, and the elusive caper 99 (directed by Shor in the City fame director duo Krisna DK and Raj N).

A little more research can show you many other titles that deserved mass-acclaim but were piled under mediocrity only because they were devoid of the latkas and jhatkas.

These days, the music of every Indian film, makes up for almost 10% – 15% of its total revenue. Take Vishesh Films (the Bhatt Camp) for example; most of their films are remembered only because of the songs in them (since Emran Haashmi’s debut all of their films look almost the same). Several other small time production houses like them have a really straightforward approach — instead of big and expensive Stars, they caste newcomers and create a hype for their movies. And a really easy way is to bring in a seductress in the trailers and making her dance to a groovy song. This way the budget does not burn a hole in producer’s pocket and distributors get insurance in the form of an item song. These songs rake in more money than their production cost and make both the producers, and music companies happy. Movies like Dil Se, Taal, Aashiq Banaya Aapne, Rockstar and Jhoom Barabar Jhoom were box office bombs that were saved only by their soundtrack.

(A song from “Jhoom Barabar Jhoom” lead by Amitabh Bachchan)

A few of us can criticize this approach as much as we want, but the reality is- “in Indian Cinema, music has now been converted into a tool to peddle mediocrity. This is why movies like Anjana Anjani, Yeh Jawani Hai Diwani and Bachna Ae Haseeno (is it a coincidence that all these films starred Ranbir Kapoor?) went on to become box office darlings, despite of having terrible scripts.” Include every Salman Khan and Rohit Shetty film in this category from the last year and you will see the revenue going over a total of 100 million for films like these. Whereas many brilliant movies like Masaan, Hunterr, NH10 and Aankhon Dekhi struggled to make a mark on the box office.

So, how bad is the situation right now? Are we doomed?

Absolutely not! Change is the only constant in this universe. And with the rise of a new breed of Indie filmmakers who revere their script more than anything else, we soon might be able to see a change in the mass audience’s attitude.

Cinema in India has mostly been escapist and so every movie that deals with a real and gritty topic makes the masses uncomfortable (and so they decide to stay away from it). But it’s gradually changing and people are looking for more meaningful content. With the penetration of the internet in small towns and villages, more and more people will be able to discover this beautiful side of cinema that is much-much more than a pretty face.

Disclaimer: The facts and opinions expressed within this article are the personal opinions of the author and it do not reflect the views of Filmmakers Fans

Continue Reading
You may also like...
Related Topics:Film without songs