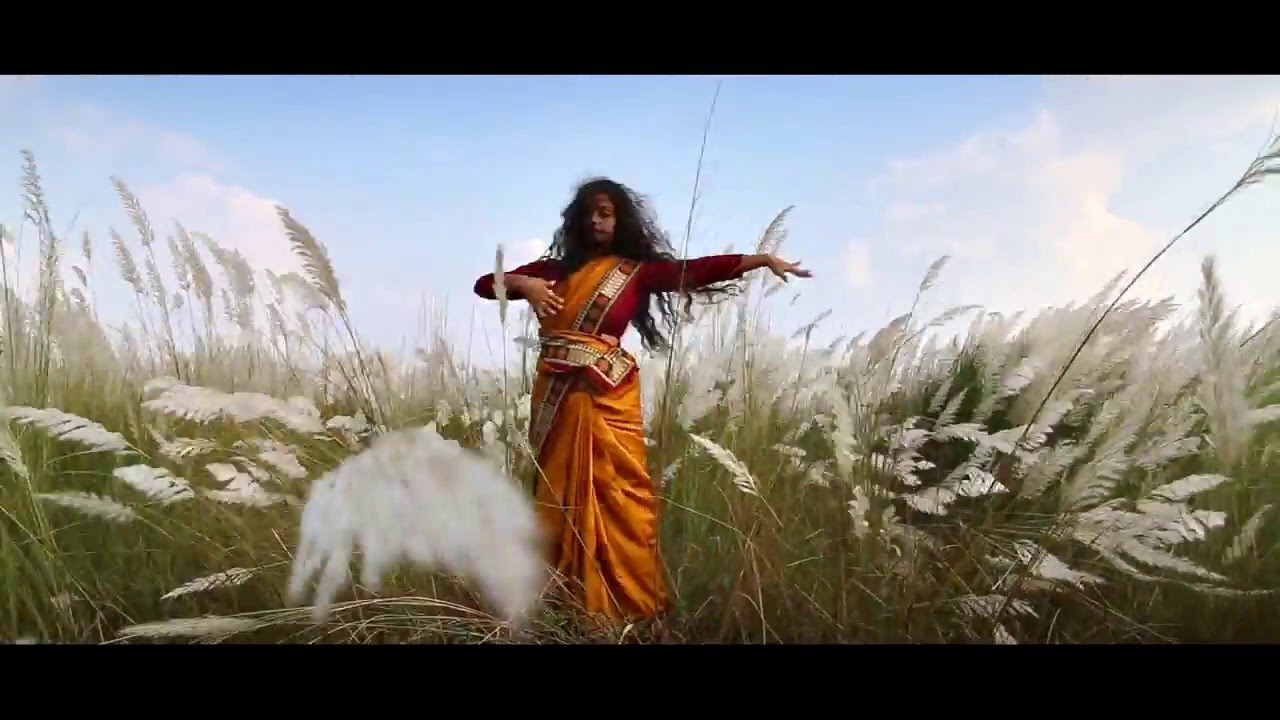 Amartya Bhattacharyya, a city-based IT professional made an independent film which had its screening at a multiplex in Bhubaneshwar on last Sunday. The film, titled Khyanikaa- The Lost Idea is being highly appreciated and has already been screen at twelve international film festivals across eight nations. The film was created on a shoestring budget and Bhattacharyya said, “is like a homemade piece of art where we haven’t even used a postproduction studio. From colour grading to sound mixing, everything was done on my desktop. The film was shot on a DSLR camera and without any industry resources or equipment. It has been shot in and around the peripheries of Bhubaneswar and Puri.” Khyanikaa is a fantasy-driven story of two men- a painter and a poet- claiming their possession over a same idea, set in a village depicted as a wonderland. “Idea is personified as a beautiful young lady free of all bondage. The two men try to justify their claim over Idea through their forms of art,” said Bhattacharyya. The film stars Swastisk Choudhury as a poet, Susant Misra as a painter and Amrita Chowdhury as Idea.