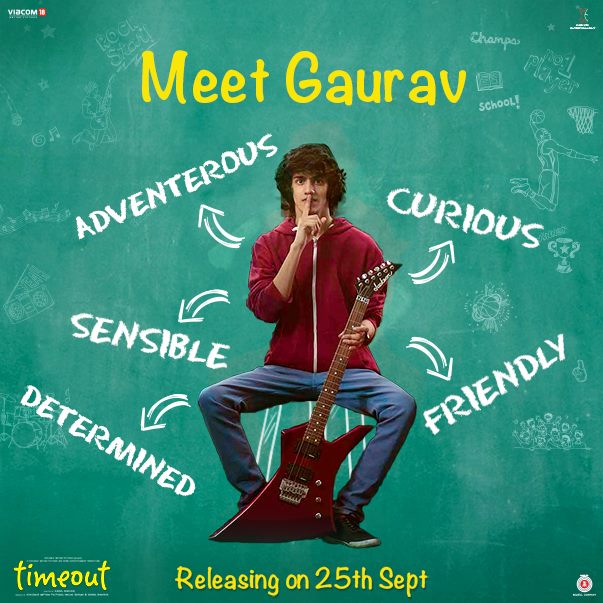 Rikhil Bahadu, since few days ago his name was only familiar to the friends in the short film circuit, now his name has come to known around the Bollywood as a feature filmmaker. Rikhil said-‘My 12 minute short film ‘Time Out’ was premiered in Cannes International film festival on 2012 and there I receive a good response from both the jury and audience side. Later, the Viacom18 Motion Pictures approached me to make my short film to a feature film. I am happier to move forward with their deal’

The Producer Shachi Sharma, also actively associated since the movie scripting time. He said that the creative team of Viacom18 Motion Pictures totally amazed after reading the full script of ‘Time Out’

This film also contributes two new artists Chirag Malhotra and Pranay Pachauri. Chirag was the part of the short film, while pranay’s first time is with this team.

“Time Out” scheduled its theatrical release on September 25.

Continue Reading
You may also like...
Related Topics:Indian Inde-filmmaker, Time Out Movie