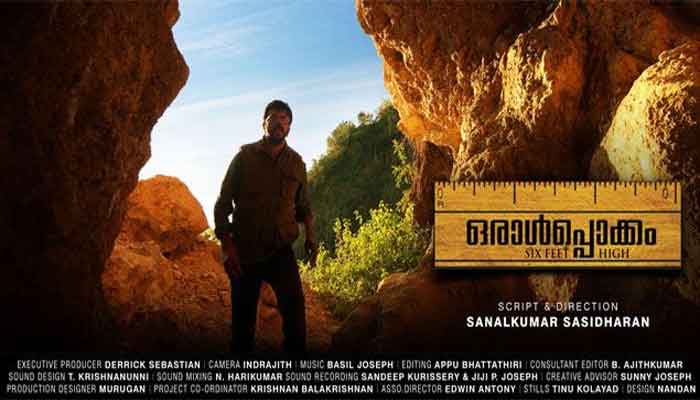 Indian Indie Filmmaker, Sanal Kumar Sasidharan’s critically acclaimed film ‘Oralpokkam’ has been selected at the lumier International Film Festival, France. This piece of information was first shared by Sanal on his Facebook timeline.

Oralpokkam is a travel Movie that tells the story of a paramour who is travelling to somewhere in Uttarakhand, for finding his long-lost girl friend. Prakash Bare and Meena Kandasamy handled the lead roles of the film. The film was cinematographed by Indrajith S and edited by Appu N. Bhattathiri.

Oralpokkam was a Crowdfunded film, which was made with a shoestring budget of 25 Lacks. It was filmed in Uttarakhand, Kerala and Delhi.

Prior to this festival, The Film was premiered at the International Film Festival of Kerala and bagged two awards-one for the best filmmaker (Sanal Kumar Sasidharan) and the other one for best location sound recording (Sandeep Kurissery and Jiji P Jpseph).

Lumier International Film Festival was launched on October 13, 2009. Every year, the festival will be held from October 12-18 in Lyon, France