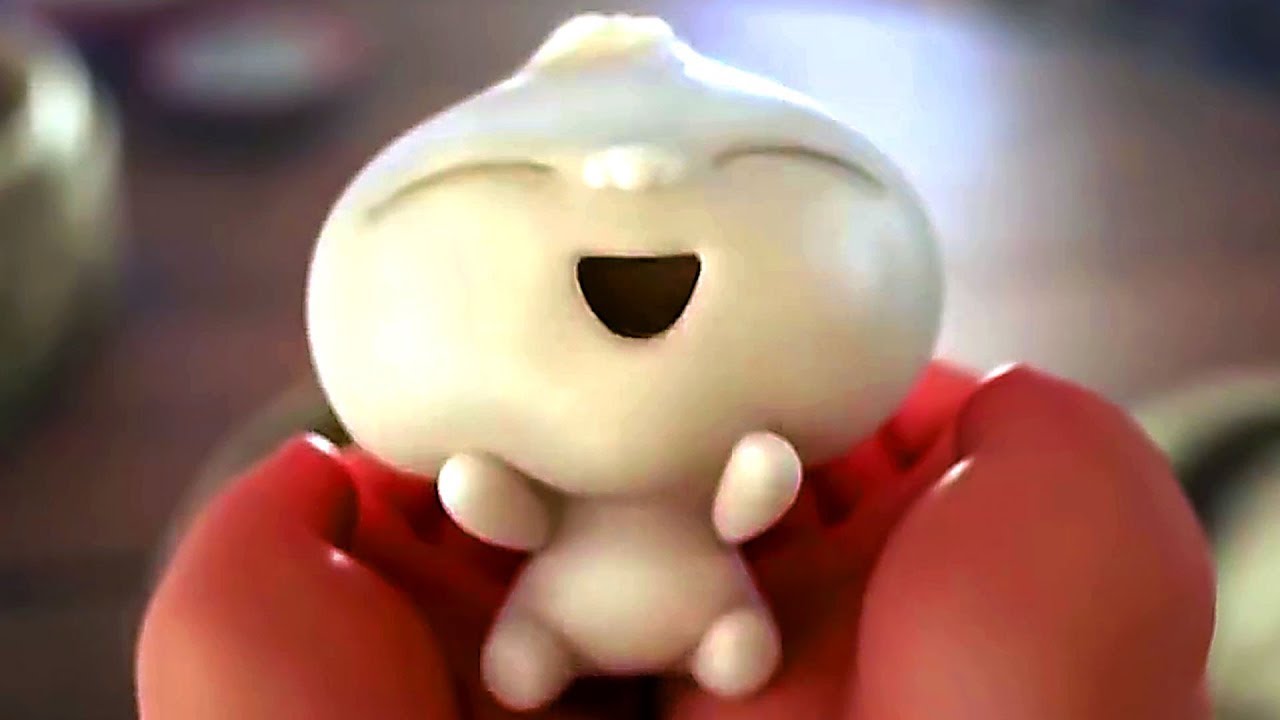 For the first time ever, a woman has created a short film for Pixar. All the previous twenty shorts of Pixar were made by men but, now Domee Shi, 28, has directed Bao, a story of a barren mother who gets the surprise of her life when her homemade dumpling comes alive! This wordless short film displays the soulful mother-child bonding and them being happy together. But one day, she realises this little baby will also go away from her one day. She tries desperately to stay close to him.

Before ‘Bao’, Domee Shi has worked on various films including ‘Incredibles 2’ and ‘Inside Out’. In one of her interviews, Shi says her own life inspired her as while she was a kid, she always wished to use a dumpling as a metaphor to tell a tale of a mother struggling in letting go of her baby. She wanted to narrate a story of an empty-nest mother going through “a crazy dumpling fantasy”! The story of Bao was taking a shape in her mind for four years before it became a reality.