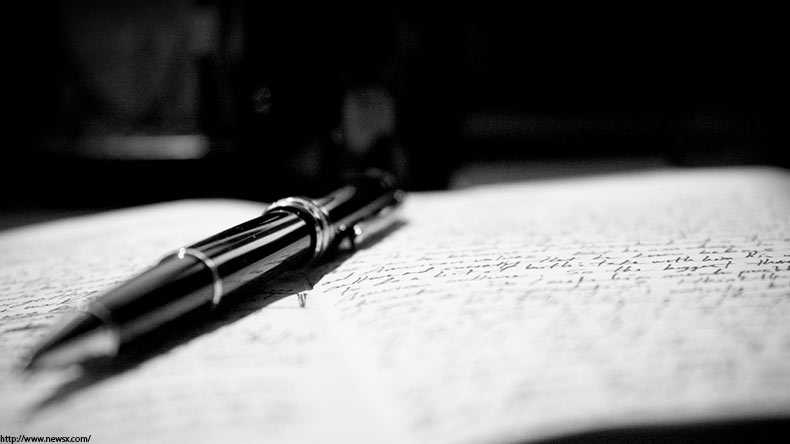 A content writer is essentially a person who writes articles about a specified topic, that is informational , educational or entertaining in nature. They at times act as opinion creators as they provide certain insights to the people on various matters. Many a times they have to stick on to a particular keyword. They are often given a target that  has to be met within a particular time,For instance, within a month they will have to come up  with ten articles on ten different topics.

Copy writing can be considered as the next level of creative writing.the text than is seen alongside an advertisement is mainly referred to as a copy and the aim of the copy is to sell the product to potential buyers. Hence the copy should have the quality of attracting the consumers. This call for a special flair for writing. In order to make their works successful, the copy writers will have to meet their customers or advertisers and find out how they plan to advertise the product or service and learn more about it so that the copy writers can come up with a proper copy. And, a copy writer’s words count a lot as they are the trump cards to endure the people to buy that particular product. The copy writer should be able to convey a powerful message in a minimal number of words.

A content writer can possibly be a Film script writer, provided that, apart from the ability to jot down what he or she imagines and wants to convert into action, he should also be acquainted with other aspects of film making, so that he comes up with a script that can be converted to motion picture. A Film Script script writer can only write things that can be translated into a motion picture. As we all know, film making is the craft of a jack of all trades. A writer of films should be aware of every nitty gritty, from the writing of the script, to the creation of the story board, to the casting, to the budgeting, to the shooting and editing. Unless and until, the copy writer is ready to accept all these challenges and to prepare himself to pen down a movie, he may fail in between.

The copy writer’s ability to transform his concept into words might help him in easily bringing up a perfect script or storyboard. If he has a very firm foundation on this, he may easily catch up with other aspects of film making with proper training. If he is so keen on becoming a scriptwriter, he may acquire the extra abilities through assisting established script writer’s and film makers, observing their works and trying to learn how a movie is actually created. This practice would be essentially helpful as it would help to keep out the obvious mistakes that might creep into the work of a novice.

Filed Under: difference between content writer and copywriter, Script writer

Continue Reading
You may also like...
Related Topics:Copy writer To script writer

Why the Hollywood directors portray India as India as a low, rural country?
The problem of Parallel Cinema In India….